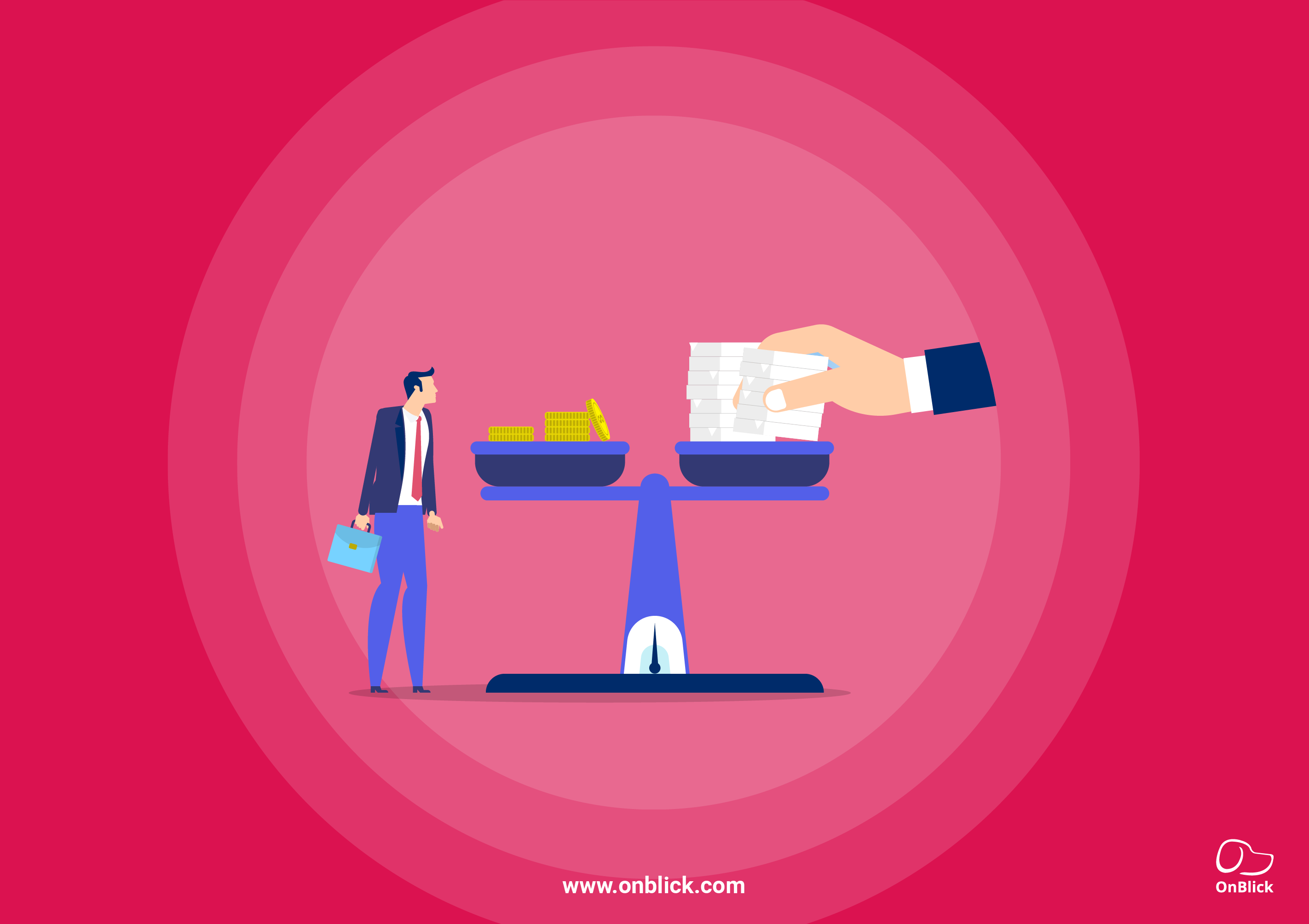 Federal Minimal Wage Hike and How It May Impact Employment

Federal Minimal Wage Hike and How It May Impact Employment

The US Congress recently proposed to increase the federal minimum wage to $15 by 2025. Ever since the proposal came into light, there have been several debates in agreement and against it. In this blog, we discuss the impact the increase in federal wages over the four years may have on businesses and their employees, and what the critics have to say about it.

What is the Federal Minimum Wage?

The federal minimum wages were settled at $7.5 per hour in 2009, and they have remained stagnant since. The states, however, increased their minimum wages over the federal standard within the past few years. It has been established that the U.S. lags behind in comparison to other countries in relation to the national minimum wages. The rule, originally proposed during the COVID-19 relief effort was dismissed by certain house members but several workers demanded the rule be brought back for debate again.

The rise in the federal minimum wages to $15 per hour, according to President Biden, may help the US eliminate poverty among the low-wage workers. But according to certain businessmen and economists, the decision may lead to an increase in layoffs in several small businesses, especially the ones that suffered losses during the pandemic.

How Does the Hike Impact Businesses?

Several businesses suffered huge losses since the onset of the pandemic and a raise in the minimum wages may lead them to consider layoffs to keep up with the costs. Others believe that they might have to rely on automation to replace workers and in some cases, the owners may have to consider shutting down their business. Some believe that the law should not be uniform, and instead, vary based on different localities. While some cities may be more expensive than others, the expenses borne by certain employers may be lesser than the others and they may incur more losses.

There are several doubts raised about the impact of the wage hike on the hospitality, childcare, or similar industries that may have to incur additional costs to their employees on some days. It is only the large businesses that are in support of the wage hike, which, many predict already reach up to their wage count.

Do the Employees Benefit from the Wage Hike?

Some experts believe that an increase in the minimum wage can lead to lesser job opportunities for temporary employees like students or workers with lesser experience. Several employees have been depending on the wage hike as the current minimum wage is barely enough to cover up the living expenses or any additional costs for them.

What Do the Critics Have to Say?

In an article published on The Insider, M. Rashed Hasan points out how the minimum wage hike isn’t an appropriate solution to the poverty issues. He expands on his idea by saying that profit-sharing with the workers before the profits are shared with the shareholders, would ensure that the workers receive the credit for what they’ve brought to the company. He adds that wage transparency along with their distribution into meaningful categories should be displayed openly by private companies.

According to Arindrajit Dubey, a minimum wage researcher, the hike may not lead to job losses for a lot of people. He is of the opinion that companies would instead, raise their prices to match up with the labor costs. This would just lead to the middle and high-income consumers paying for the labor costs. Another benefit of the increase, he elucidates, would be lower turnover costs, since the employees would be satisfied with their wages. He thinks that the gradual phase-in of the wages may allow the researchers to study the market response and act accordingly in the future.

There are apprehensions on the part of several lawmakers about whether the minimum wage proposal would find a place in the house again. It has been against the Senate’s budget reconciliation rules where it can now be passed with majority votes. Senator Bernie Sanders dismissed the rule earlier as he believed that there should be a middle ground where the minimum wage hike should go up to $11 instead of directly moving it to $15.

Additionally, several critics believe the rule may not be one that can fit every state in the nation. It should be made flexible based on the living expenses of the state and the costs incurred based on the industries as well. This may ensure a fair distribution of wages and lessen the burden of employers.