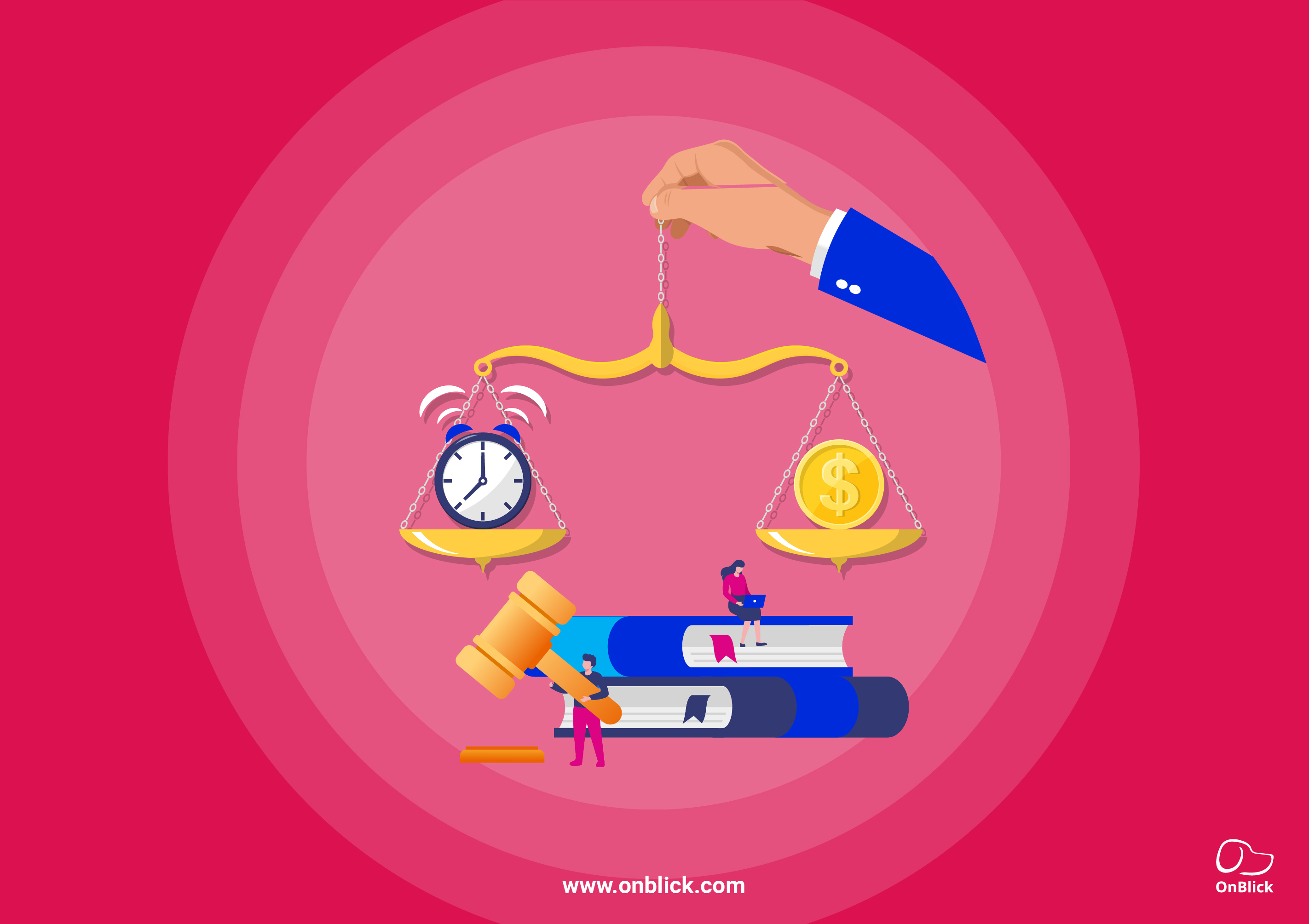 In this blog, we discuss the different labor laws administered and enforced by the Wage and Hour Division (WHD) of the United States Department of Labor, with a focus on the Fair Labor Standards Act (FLSA).

According to the Fair Labor Standards Act, certain laws govern the wages and hours of the employees to ensure their firms treat them fairly. These compliance requirements are set regarding the minimum wage, overtime pay, recordkeeping, and other employment standards that may affect employees in the private, federal, state, and local governments.

The employers must keep a record of the employee data about the number of hours worked and the wages earned. This information about the non-exempt employees needs to be preserved for a minimum of 2-3 years, depending on the federal and state laws of the area. The records should be available at the place of employment or a central records office.

The federal Consumer Credit Protection Act decides on the amount of an employee’s earnings that can be garnished by their organization in a week. It also protects them from being laid-off from the job for garnishment issues based on a single incident of debt.

Other Laws Under the Work and Hour Division

Under the Family and Medical Leave Act (FMLA), the employees are entitled to 12 weeks of unpaid, job-protected leaves for family and medical reasons. Based on the employer or employee’s decision, certain paid leaves can substitute for unpaid leaves. To avail the said leaves, the employees are required to provide a notice in advance and medical certification. The employees who have worked for their given employers for at least a year, for 1250 hours in the previous year are eligible for the FMLA.

The Davis Bacon & Related Acts sets the government standards for employees working on federally funded construction contracts. The act states that the contractors and subcontractors are supposed to pay the workers based on the locally prevailing wages and fringe benefits for similar projects in the area, and the limit should not be any less than the corresponding wages. The overtime pay provisions of the FLSA are also applicable to the contract workers.

The McNamara O’Hara Service Contract Act (SCA) applies to federal service contracts. It applies to prime contracts of over $2500. The contractors are supposed to pay the service employees per the prevailing union wages or with the predecessor contractor's wage rates. These wages and fringe benefits should not be any less than the locally prevailing wages. The DOL can issue these wages on a contract-by-contract basis on request by the contract agencies. For prime contracts over $10,000, the contractors have to pay the laborers at least one and half times their regular wages for overtime work.

The Walsh-Healey Public Contracts Act (PCA), applied to federal supply contracts, establishes wage and hour laws for contracts over $15000 for the manufacture of materials or goods for the US government. The minimum wage and overtime pay of workers under the PCA is based on the established rules of the FLSA. The act prohibits workers less than 16 years of age or convicts from working.

What is the Employer-Employee Relationship under FLSA?

The FSLA states that the employment relationship in a firm should be strictly contractual. The employer-employee relationship under FLSA is tested through the economic reality, that is, it follows the path of an employee and takes into consideration that the employee is dependent on the business they work for.

Who are Exempt and Non-Exempt Employees?

What are the Industries Covered by the FLSA for Wage and Hour Laws?

Some of the industries covered by the Fair Labor Standards Act include:

What are the Wage and Hour Laws for the Non-Immigrant Workers?

There are no separate labor laws for non-immigrants. However, under the Immigration and Nationality Act (INA), there are several provisions for workers provided by the Wage and Hour division. These labor standard protections for temporary non-immigrant workers are provided to workers in the US for programs such as D1, H1-B, E-3, H-1B1, H-1C, H-2A, and H-2B.

What are the Common Mistakes Made by the Employers under FLSA?

Some of the common mistakes made by the employers include:

Wage and hour laws protect the right of the employees as well as their employers to ensure a fair trade of services. The HR and organizational leaders should make sure they follow the state and federal laws that apply to their field of work. An analysis of the wage and hour laws that may apply to the exempt and non-exempt employees should be done in advance. A classification of the said employees should be duly noted and recorded for future references.