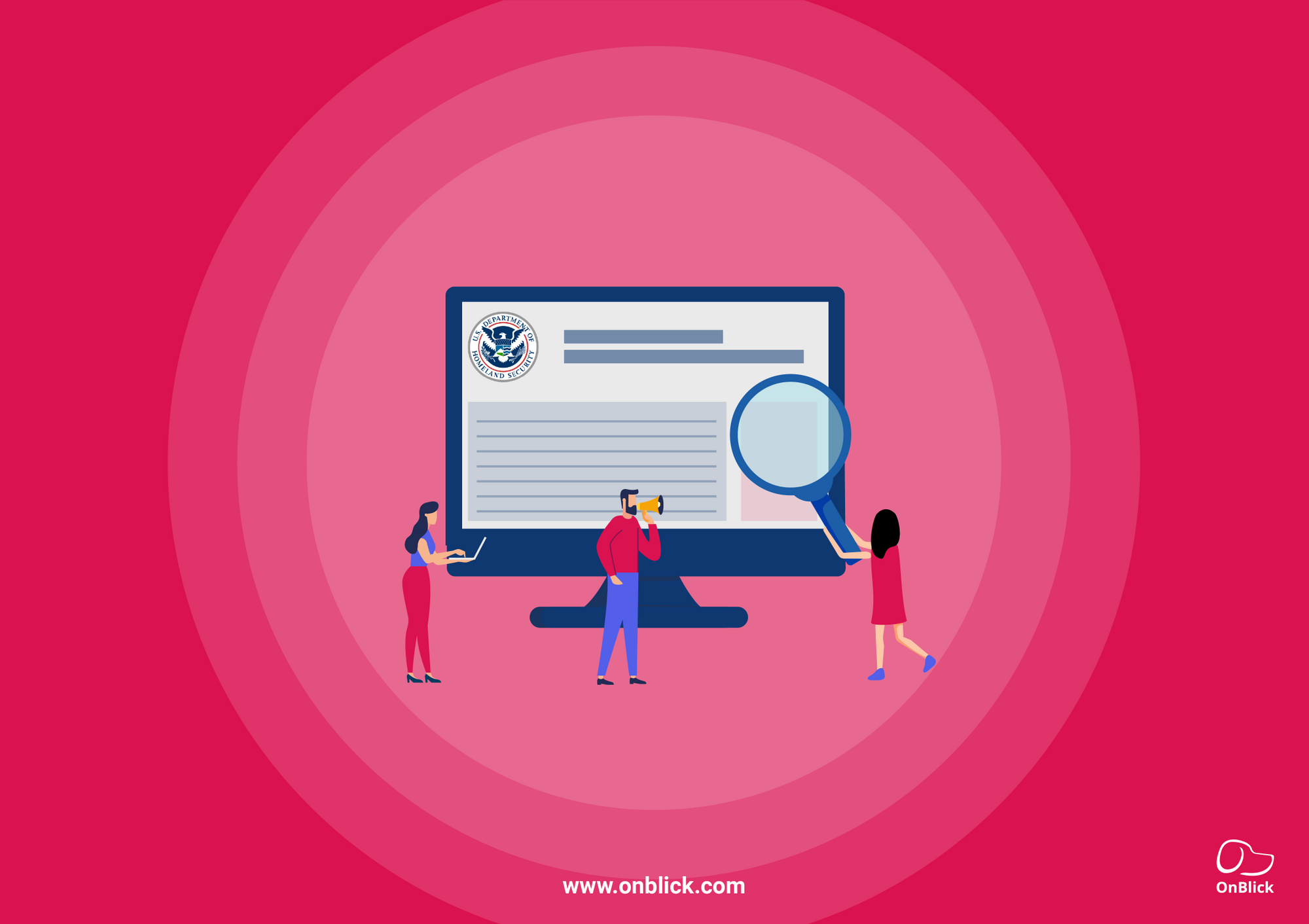 DHS and DOS publicized three new exemptions that can be applied on a case-by-case basis to allow eligible Afghans to qualify for certain immigration benefits and protections. The departments have provided details on whom the exemptions apply to, their potential benefits, and more.

The Department of Homeland Security and Department of State recently announced that they’d ensure that vulnerable Afghans who have supported and worked with the United States in Afghanistan and have undergone rigorous screening and vetting can qualify for protection and other immigration benefits in the United States. These actions will also guarantee that individuals who have lived under Taliban rule (such as former civil servants, those required to pay service fees to the Taliban to do things like pass through a checkpoint or obtain a passport, and those who fought against the Taliban) are not mistakenly barred because of overly broad applications of terrorism-related inadmissibility grounds (TRIG) in the immigration law.

The three new exemptions, which can be applied case-by-case basis, are made to ensure that individuals who would otherwise be eligible for the benefit or protection they seek are not automatically denied. Individuals would only be exempted if they have undergone rigorous screening and vetting and are individually determined not to pose a risk to national security or public safety. As per Secretary of Homeland Security Alejandro N. Mayorkas, such individuals would “receive asylum, refugee status, or other legal immigration status, demonstrating the United States’ continued commitment to its Afghan allies and their family members.”

This exemption has been exercised over 30 times previously by Secretaries of State and Homeland Security, under both Republican and Democratic administrations, to certify that deserving individuals are not mistakably subject to terrorism-related bars to admission and are eligible for protection in the US.

Who will qualify for the exemptions?

The new exemptions may apply to the following:

• This could include individuals who fought alongside, or with assistance from, US government entities, the United Nations, the International Security Assistance Force (ISAF), or a successor Force.

• It also includes individuals who supported US interests and participated in the resistance movement against the Soviet invasion and occupation of Afghanistan between December 24, 1979 and April 28, 1992.

• This exemption specifically does not include individuals who targeted non-combatants or US interests, committed certain types of human rights abuses or violations, or acted on behalf of a designated terrorist organization.

• This exemption does not include individuals who held high-level positions, worked for specific ministries, or directly assisted violent Taliban activities or activities in which the individual’s civil service was motivated by an allegiance to the Taliban.

• This exemption does not include individuals who share the goals or ideology of the Taliban, provided preferential treatment to them, or who intended to support the Taliban through their activities.

How to qualify for the exemptions?

• All Afghans, including those considered for one of these exemptions, undergo a multi-layered, rigorous screening and vetting process conducted by intelligence, law enforcement, and counterterrorism professionals from the Departments of Defense, Homeland Security, and State, as well as the Federal Bureau of Investigation (FBI), National Counterterrorism Center (NCTC), and additional intelligence community partners.

• Only individuals who clear these comprehensive security checks can be considered for an exemption.

• Adjudicating officers apply for exemptions on a case-by-case and discretionary basis only after determining the applicant is eligible for the benefit sought, meets the criteria for the exemption, represents no danger to the safety and security of the United States, and merits the exemption in the totality of the circumstances.

The exemptions announced by the DHS and DOS would enable the US government to approve qualified and meritorious immigration cases, including those of Afghan allies who faithfully and courageously supported the US mission in Afghanistan, and to fulfill the United States’ humanitarian obligations while ensuring the security and integrity of the US immigration system.