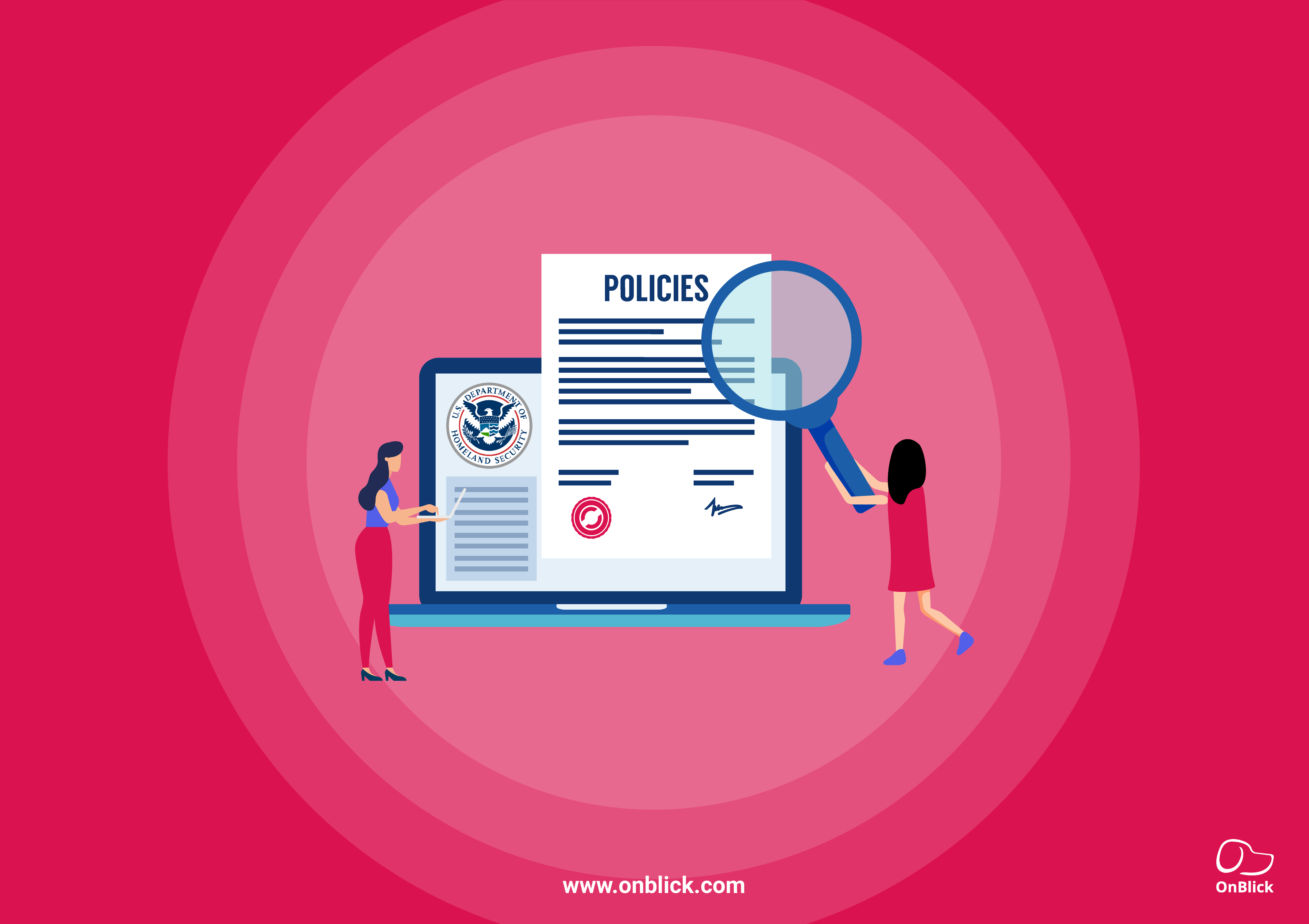 The United States Citizenship and Immigration Services (USCIS) recently issued three policy updates that are envisaged to improve its services and ultimately, eliminate unnecessary barriers to the U.S. legal immigration system. The updates have been issued in USCIS Policy Manual, the agency’s repository for immigration policies.

The following are the purposes of the policy updates, respectively:

Let’s look at each of the updates in detail.

The update focuses on the guidance regarding criteria used to determine whether a case warrants expedited action. Expedited processing is a service offered by USCIS in special situations for benefit requestors who urgently need their request for immigration benefits adjudicated. Immigration benefit requestors may request that USCIS expedite the adjudication of their applications or petitions. USCIS would consider all expedite requests on a case-by-case basis. The updated expedite criteria policy provides further guidance to benefit requestors and USCIS officers on when expedited processing may be warranted.

Furthermore, nonprofit organizations (as determined by the Internal Revenue Service), whose request is for the betterment of the cultural and social interests of the nation may request discretionary expedited service even when premium processing, which comes with a $ 2,500 fee, is available for that benefit. The update also clarifies that expedite processing of benefit requests for noncitizens with final orders of removal or noncitizens in removal proceedings is coordinated between USCIS and U.S. Immigration and Customs Enforcement (ICE).

Requests for Evidence and Notices of Intent to Deny

With this updated RFE and NOID policy, USCIS is withdrawing a Trump-era (July 2018) memo that permitted agency officers to deny certain immigration benefit requests instead of first issuing an RFE or NOID. As the above-said memo is rescinded, USCIS is returning to the adjudicative principles of a June 2013 memo that instructed agency officers to issue an RFE or NOID when additional evidence could potentially demonstrate eligibility for an immigration benefit.

The recent update emphasizes that officers should not issue unnecessary RFEs and NOIDs, such as in cases where the officer determines the evidence already submitted establishes eligibility or ineligibility for the benefit sought. Besides, it explains the timeframes and options for benefit requestors to respond to RFEs and NOIDs.

The update intends to increase the amount of time a grant of employment authorization is valid for applicants seeking adjustment of status under Section 245 of the Immigration and Nationality Act (INA).

Increasing the validity period on EADs is expected to reduce the number of employment authorization requests USCIS receives and allow the agency to shift limited resources to other priority areas.

According to Alejandro N. Mayorkas, the Secretary of Homeland Security, the action was taken to eliminate policies that fail to promote access to the legal immigration system. The agency envisions to continue to make improvements that help individuals navigate the path to citizenship, and that modernize our immigration system. “These policy measures are consistent with the Biden-Harris administration's priorities to eliminate unnecessary barriers to our nation’s legal immigration system and reduce burdens on noncitizens who may be eligible for immigration benefits,” said Acting USCIS Director Tracy Renaud.

Immigration Attorneys’ Response to the Update

The policy updates, that are considered by many as a firm step in the right direction, are widely welcomed by immigration attorneys and applicants. In the words of Rajiv S. Khanna, managing attorney at Immigration.com, “The earlier policy, that an application to USCIS could be denied just because the adjudication officer subjectively determined the case to be fatally deficient, was a cause of nightmares for the applicants and immigration lawyers. A reversion back to asking for evidence gives stakeholders a sense of repose that their cases will not be dismissed upon the whim of an adjudication officer.”