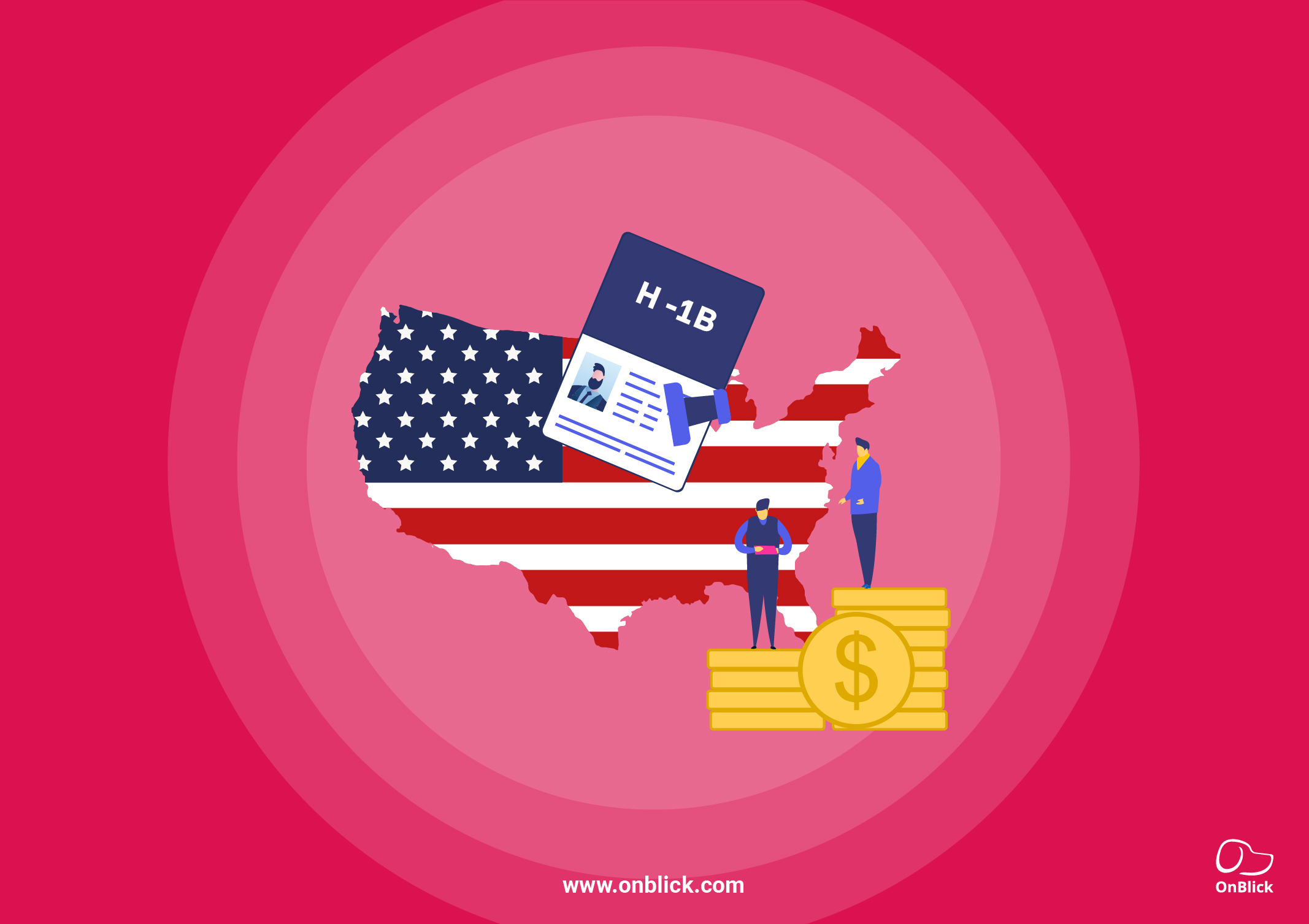 The Department of Homeland Security (DHS) made an announcement on the 7th of January regarding the process of regulation of H-1B petitions for the H-1B cap-subject-petitions selected by the U.S. Citizenship and Immigration Services (USCIS). According to the statement released, the H-1B registrations selected by the USCIS would be based upon the highest Occupational Employment Statistics (OES) prevailing wage level that the proffered wage equals or exceeds the Standard Occupation Classification (SOC) code.

DHS has specified that the final rule will not bring any changes to the selection of regular cap and the advanced degree exemption. The order of selection would remain the same. However, while the selection was largely based on merit and experience levels earlier, it would solely be based on the wage level for those candidates now.

What are the Main Changes According to the New Rule?

1. USCIS will take into account, the highest OES wage level that the offered wage exceeds based on the respective occupation codes.

2. The order of selection would begin from Level IV of wages and proceed in descending order until Level I and below.

4. If any said H-1B applicant works more than one job, USCIS will consider the lowest OES wage level offered.

How does it Affect the Companies?

Critics have raised questions regarding how the companies would fare if the selections for applicants prioritize their wage levels. Some argue that the companies would be forced to employ natives for the short-term, but they would suffer a loss in the long-term if they do not have the liberty to hire employees who might have been better suited for the job.

How does the Ruling Affect the Employees?

The ruling has different levels of impact on employees based on their industries. It would limit the number of IT employees that can be hired by the companies. Experts argue that it may increase the wages of IT employees that are needed for specific roles. There are a large number of immigrants who work in the medical industry. Given the onset of the pandemic, the rule may have a negative impact on the MDs in the US.

How are the Experts Responding to the Change?

The amendments made by DHS for regulations governing the selections of registrations of H-1B was taken with a pinch of salt by some experts.

Cyrus Mehta, an US immigration attorney, found the rule for the H-1B selections ‘inconsistent with the INA’ and he believes that “(Joe) Biden should pause the rule for 60 days”. Taking a similar stand on the subject, immigration attorney Emily Neumann wrote on her Twitter handle that she hopes that ‘the Biden admin will halt or delay this midnight regulation’.

Immigration lawyer and author Greg Siskind is of the opinion that regarding the decision made on the impact on physician immigration, "DHS’ responses show a complete lack of understanding of the issue and a failure to research the issue”. He further elucidates how small businesses, non-profits, MDs, and employers in expensive metros will suffer losses from the new rule and the employers paying higher wages would gain profits. However, it prevents the US from hiring the right kind of talent, which is not advisable for the country.

The rule is supposed to be effective within 60 days from the date of publication. While the DHS believes the rule would benefit the US economy, several critics believe the decision would do more harm to the employment status and the economy than it would benefit it. There is now a need for the companies to put together back-up plans for their employees. Some experts argue that the world is adjusted to remote work scenarios due to the pandemic which might lead the companies to be willing to outsourcing work to outdo the H-1B selection rules.