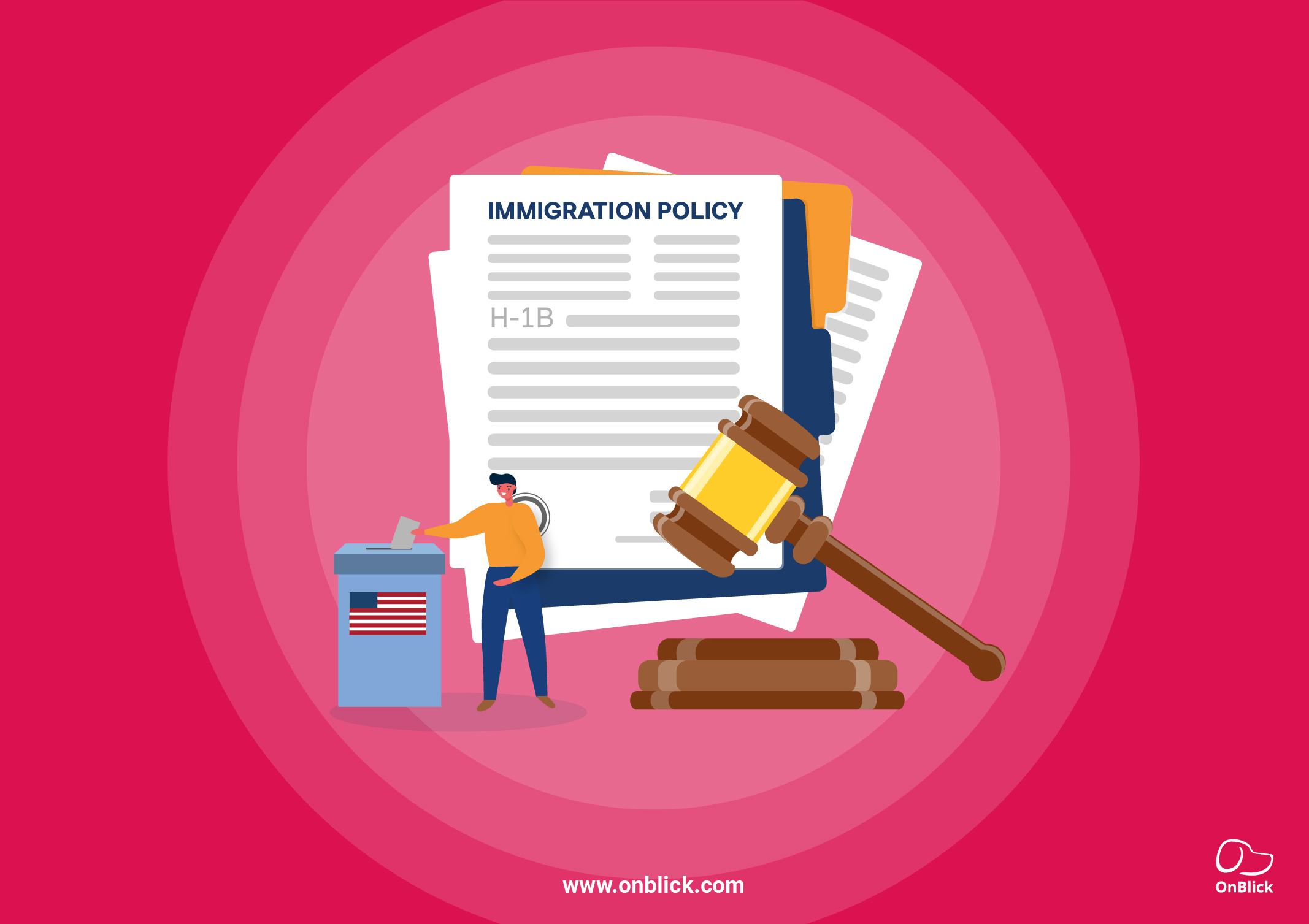 The US presidential elections might be over for many, but there are quite a few political analysts who consider the run for the White House between Trump and Biden far from over. Both the presidential candidates made their manifestos clear and concise, without creating even a hint of doubt in the minds of voters. While Trump took a firm stand on policies pertaining to immigration, climate change and geopolitical issues designed by his administration, Biden on the other hand targeted these same set of policies with an assurance to modify, if not completely reverse them.

As per latest reports, the current standing of Joe Biden is about 306 leads as far as the Electoral College is concerned. However, there are a few states where a recount is possible as the lead margin there is too low. Certain states in the USA allow a recount in case the victory margin ranges between 0.5% to 1% of the votes. There are many courts that have already refused to entertain lawsuits being filed by the Republican party with an ambition to overturn the debacle they had to face in the recently concluded elections. Sources from Wisconsin state reveal that a recount is estimated to cost the Trump administration $7.9 million.

Will this gamble payoff or not is a story that only time will tell. But one thing is clear, the Republicans have made up their mind to make the transition period really tough for the Democrats.  Even though Trump refuses to concede, Biden has already started focusing on key areas, one of which is the American healthcare system. He plans to revive the health infrastructure of the country by addressing the problems caused by the pandemic. His team of experts have been assigned the task of adopting a science based approach to tackle the ever increasing number of coronavirus cases. Intriguing as it may sound, Biden also intends to chalk out a national policy on wearing of masks.

When it comes to successful reversal of policies made by the Trump administration, experts seem to be divided on the issue. According to popular policy think tanks, one of the easiest policy reversals under the immigration bracket could be the Deferred Action for Childhood Arrivals Program (DACA) which was inappropriately terminated by the Trump administration. By doing so, Biden would be opening up a host of opportunities for about 400,000 eligible foreign students. Next on the list is the Migration Protection Protocols (MPP) which experts strongly believe would not be a cakewalk for Biden, owing to the multiple legal, political and logistical complications involved.

Yet another area of concern under the subject of immigration is the time factor. The amount of time it would take for the new president-elect to roll back these laws and policies remains uncertain. Amid growing speculation about reversal of immigration policies, some analysts are of the opinion that even Biden will have to live with the new normal created by the previous administration. On the other hand, immigration attorneys like Philips C. Curtis are of the opinion that Biden can change the H-1B visa rules merely through executive orders. Now that sounds optimistic for the senior folks in the IT industry, who believe that changes made by Trump to the visa rules had an adverse effect on the minds of the most brilliant people in the world.

Even the new-president elect is against the idea of restraining talent from entering the country. Undoubtedly, he’s well aware of the fact that restrictions to the immigration process were brought into effect through executive orders and not legislative. Therefore, tasks like terminating the travel ban and  relaxation of select conditions in certain categories of work-visas appear to be achievable. Nonetheless, there is no way the new administration can completely reverse complex policies related to immigration and it’s highly unlikely that outsourcing will be a preferred choice now. The idea of ‘Make America Great Again’ has been imbibed by the common man and there’s no going back from here. It would be safe to assume that open borders and free trade might soon be a thing of the past.