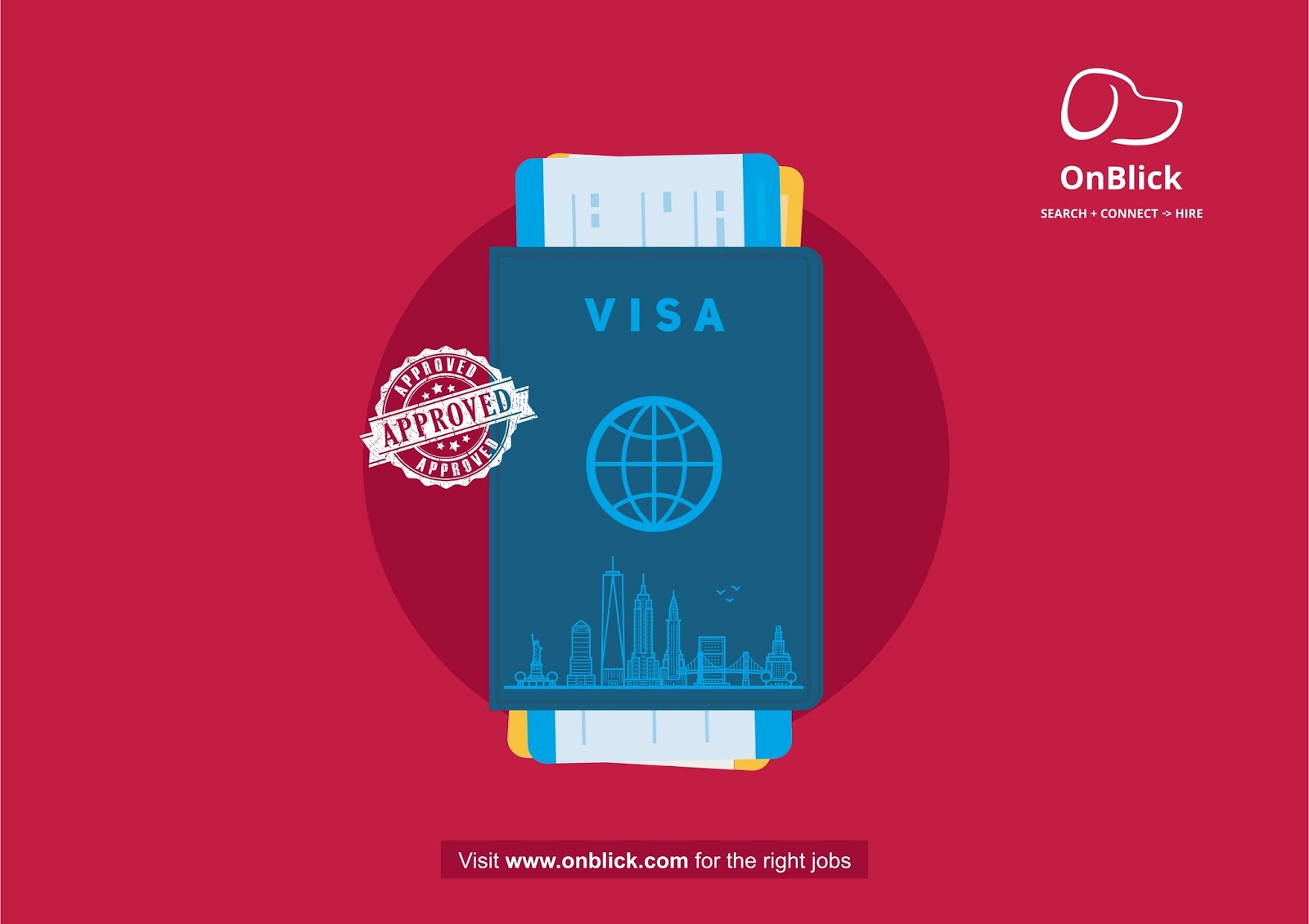 The American elections had kept the world storming with the news. As promised by the winning Republican party and the much sought after candidate President Donald Trump, America is witnessing the plethora of unprecedented changes, whether it is about Environment Protection Agency, Intelligence agencies, Anti-abortion movement or U.S. Labor Commission,.Now that the American administration is undergoing changes in alignment to the campaign promises of the Republicans, the country, and the world are constantly changing with one step at a time. In the effort to maximize employment possibilities of native American citizens, the rules and regulations for H1 B Visa for non-immigrant workers have been revised and reformulated, only to become merit-based.If you are also in dilemma about what to interpret from all the news updates on the changes in the issuance of an H1B visa, read on and find out all that you should know about it!

Need to know about H-1B program and soc codes?

What is a visa?

A visa is a legal endorsement given on a passport to allow the holder to enter, stay and exit a country for a time period specified for the stated purpose. Catering to different needs of the people, there are various categories of visa like tourist visa, work visa, travel visa, transit visa etc.

An H-1B visa comes in the category of work visa. It is given to non-immigrant workers intending to work in the United States of America for a pre-stated period of time. It is issued under the Immigration and Nationality Act, section 101(a)(17)(H) and facilitates the corporate employers based at U.S. to hire foreign expertise temporarily for exclusive occupational requirements.

A non-immigrant worker (or an employer on their behalf) looking forward to work in the United States is supposed to fill a request for an H-1B category of visa. To get such visa, one is expected to fill a form known as Labor Commission Application Form. This form demands the corresponding Job Title and Standard Occupation Codes be mentioned and approved by the concerned authorities.

What are Standard Occupation Codes?

The United States of America has an extremely structured categorization system for classifying various existing occupations, called Standard Occupational Classification (SOC) system. It was established in 1977 for the convenience of both the employers and the employees and has been updated as per the dynamics of the world economy.From fishing to healthcare, military to education, construction or computation, each occupation has an individual SOC attached to it. Although there are more than 800 assigned codes, some occupations still do not have one for them.

Why is the world worried?

Ever since the incumbent American Government announced the changes in criteria of qualification for H-1B visa, the fraternity of non-immigrant workers across the world is feeling apprehensive and perturbed. Also, the companies which are H-1B dependent are gauging the waters.It is so because the past years have experienced all kinds of workers entering the country and working for listed as well as unlisted occupations. While the government intends to maximize the employment opportunities for Americans, the visa will now be granted only for the occupations listed under Specialty Occupation Codes. For instance, a non-immigrant worker may not be hired for mowing your lawn but a meritorious researcher or a corporate will be welcomed with open arms.It appears as if the American Administration is making the visa issuance more merit oriented instead of acceptance-oriented.