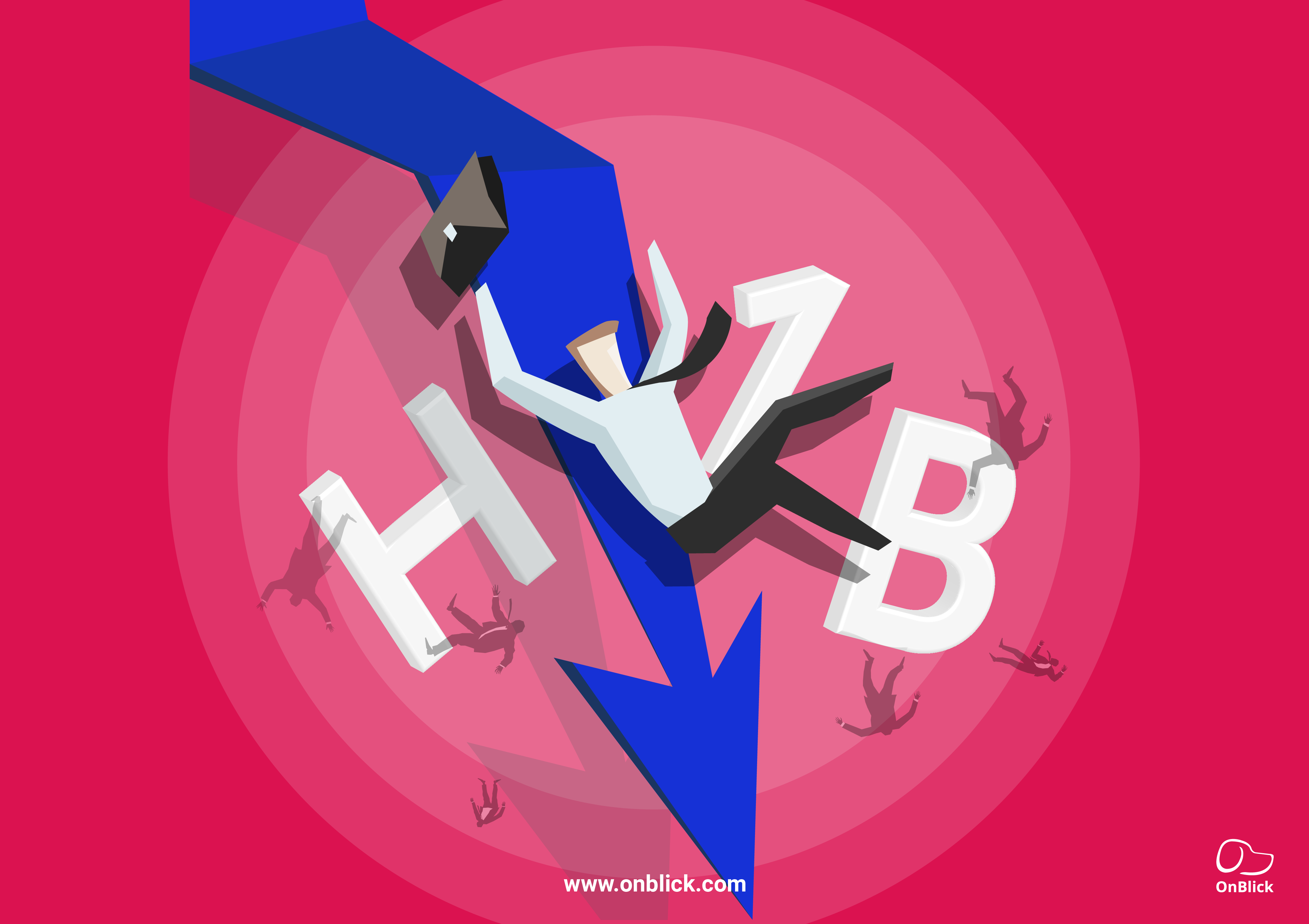 H-1B, the US gateway can now be an unattainable goal for the America aspirers. The past few years have seen many H-1B visa changes and restrictions, making the American dream impossible for the non-immigrants.

The American H-1B visa allows non-immigrants to work for the US-based organizations. This has been one of the most sought-after visas for all the techies aspiring to work in the US. But 2018 has been the year which has made the non-immigrants rethink their decision of applying for the work permit.

What are the main H-1B visa changes that have affected the applicants?

Tougher qualifying criteria, tedious paperwork and an increase in the processing fee are some of the main changes that affected the non-immigrants.

Contrary to the present situation, there was a time when the US thought it was important to have the long-term non-immigrant visas. This is because of the skill gap in the country, primarily in the specialty occupations.

The share of foreign workers in the total US jobs is less than 1%, while it is 12% in the tech jobs.

This is the year in which George H. Bush has signed the Immigration Act, 1990 with an annual cap of 65,000 on the visas. Though there are pre-existing labor laws, this act has differentiated the high skilled workers from the low skilled workers. This has also increased legal immigration by 40%.

This year President Bill Clinton has signed the American Competitiveness and Workforce Improvement Act(ACWIA) of 1998. After the US Commerce Department has issued a report predicting an upcoming shortage of high-tech workers. This Act has raised the annual cap on the H-1B visas to 115,000 for the years 1999 and 2000.

The H-1B visas available from this year are reduced from 65,000 to 58,200. The remaining visas are reserved for Singaporeans and Chileans according to the free trade agreements between these countries.

According to the H-1B Visa Reform Act 2004, students graduated from a US institution with a master's degree or higher are eligible for a lottery prior to the mandated lottery. This lottery allows 20,000 slots for these students. If these slots are filled, the remaining applicants are added back into the annual lottery. The ACWIA has also increased the visa fees from $1000 to $1500. But the companies with 25 or fewer employees pay $750.

A company with 50% foreign immigrants & having 50 or more employees in the US should pay an additional fee of $4000 from this year. Many Indian IT majors were worst hit by this new law. But this year also opened doors for the spouses of H-1B workers to apply for their own EAD

Since the beginning of the Trump Administration, the non-immigrant are the worst affected with the latest H-1B visa changes.
‍

Here is a list of various administrative measures undertaken by the Trump's government to incorporate the H-1B visa changes.

The USCIS has raised the qualifying criteria for the specialty occupations.

President Donald Trump signed the "Buy American, Hire American" executive order, which aims at higher wages and employment rates for the US workers. These proposed changes have an adverse effect on India's IT sector.
‍

During this month, Trump signed an order striking out a part of the 2012 order which was signed by the former president Barack Obama. The previous order was signed to "ensure that 80% of non-immigrants visa applicants are interviewed within three weeks of receipt of application."

The DHS and the USCIS published notices that they are intended on proposing several changes to the H-1B and H-4 visa programs along with cutting back the STEM OPT program, which allows foreign students to stay for longer in the US after finishing their studies.

A policy memorandum is issued to mandate stricter adjudicatory standards and oversight for H-1Bs that will be placed at third-party client sites. While RFEs get more and more complicated, the administrative burdens and the associated costs are on the rise. The Decision-making timeline on revoking the H-4 EAD is also pushed from February to June.
‍

USCIS has made an announcement to temporarily halt the premium processing facility for the H-1B visa applicants.

The DHS has once again missed the deadline for making a decision on the H-4 EAD program.

H-4 EAD provision is undergoing a review process and was to be submitted to the White House Office of Management and Budget.

The Trump administration announced their plans to redefine the specialty occupations for H-1B visa eligibility.

A new rule was proposed giving preference to master's students from the US universities, allowing them for the general CAP first, and then adding the remaining in the master's-and-above 20,000 category. This rule ensures that more of the best and brightest workers from around the world come to America under the H-1B process.

A new tweet from Mr. Trump states that "H-1B holders in the United States can rest assured that changes are soon coming which will bring both simplicity and certainty to your stay, including a potential path to citizenship, we want to encourage talented and highly skilled people to pursue career options in the U.S." Though the tweet is a promising one for the non-immigrants, it is still unclear in the case of "path to citizenship".

With all the changes around H-1B visa program, the most sought after visa can now be just a dream for the non-immigrants.
‍

Being an employer, one may find it difficult to stay up-to-date with all the latest reforms in the H-1B process. This can no longer be an issue with OnBlick. OnBlick assimilates all the latest reforms in regards to H-1B Visa process from DOL sources like USCIS, BLS and O*NET to help understand the criteria of 'Specialty Occupation' more clearly. Now it is time to enhance your H-1B Visa approval chances with OnBlick & stay up-to-date with ever-changing immigration laws.

Get the pdf document 'The analysis of the H-1B visa changes from 1990 to 2019'. Download Document