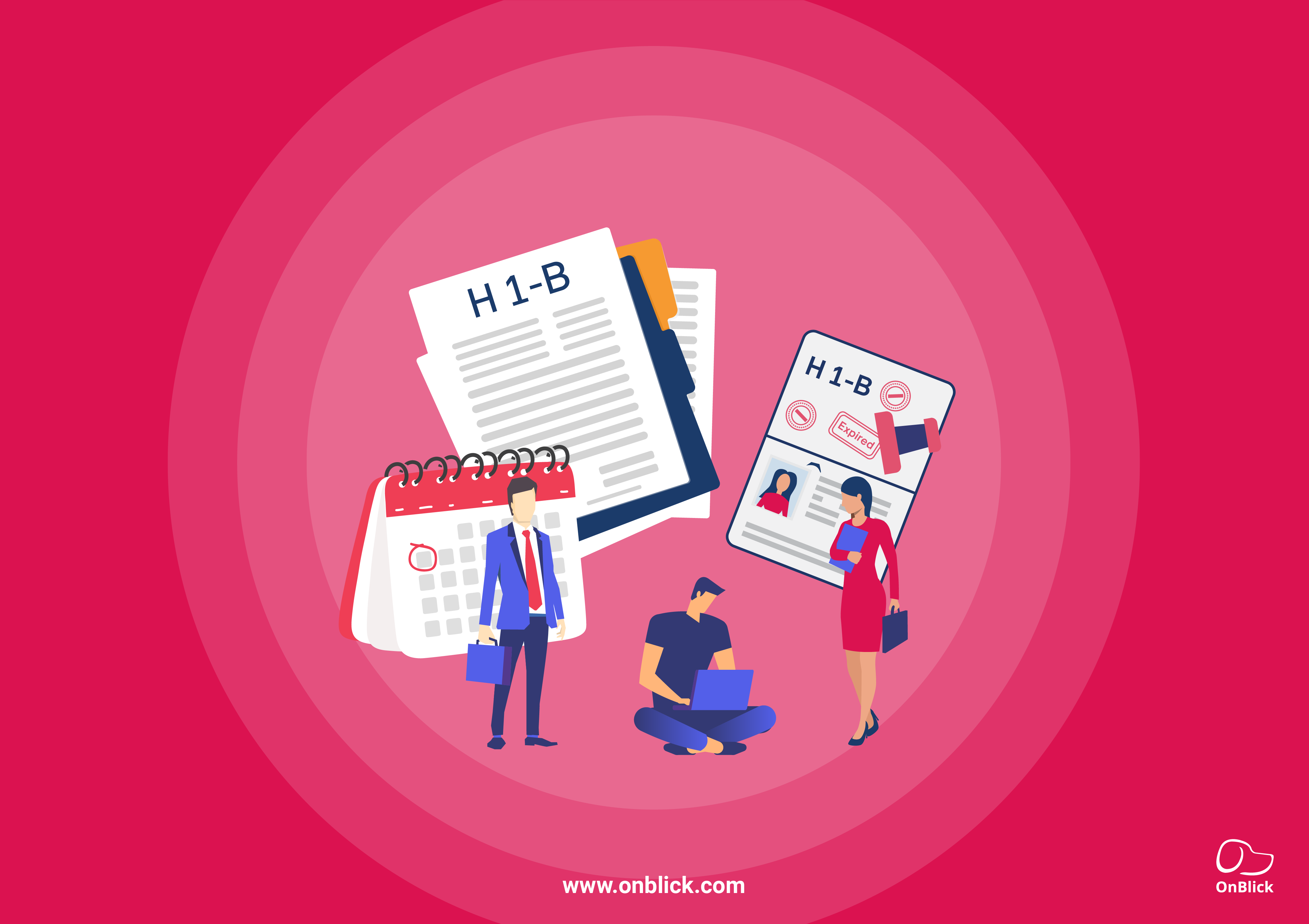 H-1B Visa Ban Expired: How Does it Benefit IT Professionals?

H-1B Visa Ban Expired: How Does it Benefit IT Professionals?

The ban on H-1B and other foreign workers’ visas implemented by the former U.S. President Donald Trump expired on March 31st, 2021. While there have been no comments from the White House on the issue, there were no announcements on the renewal of the ban either.

In the midst of the pandemic, the Trump administration proclaimed a ban on issuance of H-1B, H-2B, L-1, J-1 nonimmigrant work visas along with visas for dependent spouses and children. The ban prevented foreign nationals from entering the U.S. on temporary work visas. According to the officials, the decision was taken to prevent unemployment among the American workers. A reduction in foreign workers, they believed, could benefit Americans who had lost their jobs due to the COVID-19 pandemic. First announced on 24th June, the ban was extended in December 2020 until the end of March this year.

Impact on the Indian IT Professionals

Indian IT companies are known to be major beneficiaries of H-1B visas, bagging up to 75% of the 85,000 visas. Several Indian companies deploy their employees at third-party worksites and benefit different sectors such as banking, travel, and commercial offices by providing them, on-site workers. With the ban lifted, IT professionals are now free to go back to their jobs and apply for work visas, contributing to the maximization of the workforce in the field.

In addition to this, American tech firms such as Google and Facebook also rely on foreign workers from big firms like Infosys, Wipro, Tata Consultancy Services. These firms relay that their specific needs cannot be fulfilled by American workers and a shortage of foreign talent can harm their economic impact as well.

Response to the Withdrawal of the Ban

Certain members of the House have been urging the Biden administration to renew the ban on foreign worker visas. Senator Josh Hawley wrote a letter to the President asking him to consider extending the freeze as it “protected Americans suffering the pandemic-induced economic crisis”. He further wrote that “Now is not the time to open floodgates to thousands of foreign workers competing with American workers for scarce jobs and resources”.

Although the restrictions on the appointment of temporary work visas have been lifted, the availability of visa appointments remains limited in light of the reduced U.S. consular operations. The State Department has instructed Consulates in countries with limited functioning due to COVID-19, to give priority to green card applications over work visas.

Are you an IT professional looking to take a leap of faith and taking advantage of the lift of the visa ban the next cap season? We have curated a system for you that acts as a companion for you during your H-1B registration process. OnBlick assists you to ensure that your Immigration Compliance remains a smooth and error-free experience. Sign up for a demo today!