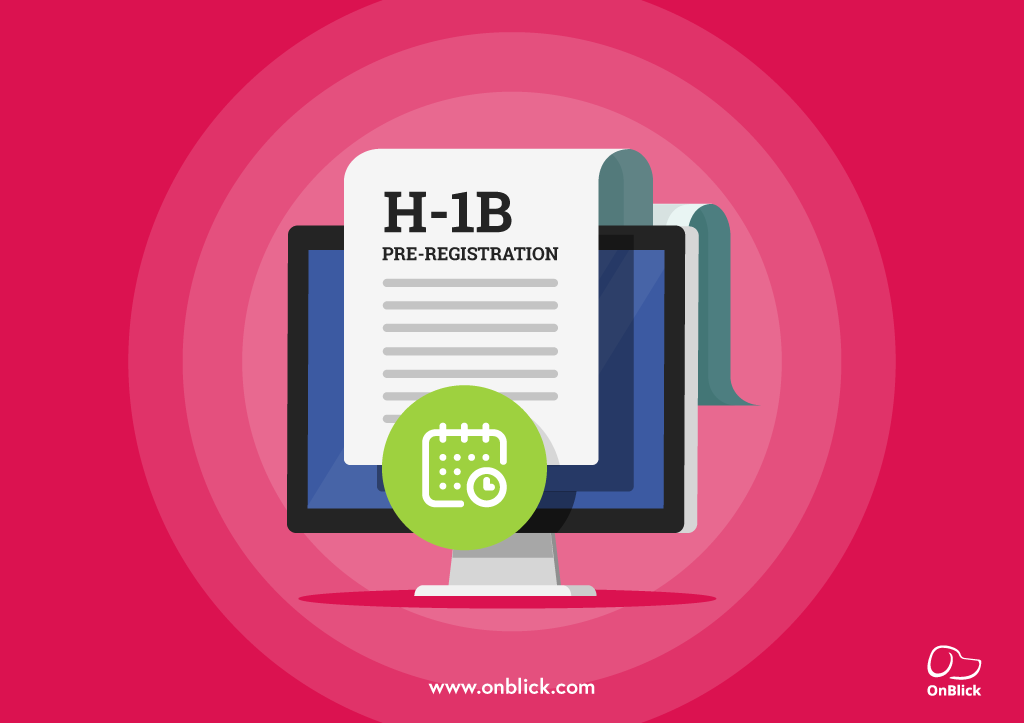 With the fast-approaching H-1B season, USCIS is now announcing all the latest improvements and updates in the H-1B process. After announcing the $10 registration fee, USCIS has now released the updates about the implementation of H-1B pre-registration for the FY 2021.

Earlier in January 2019, USCIS has announced the electronic registration for petitioners seeking to file H-1B petitions. But haven't confirmed the implementation of the same. Now, clearing the confusion of petitioners, USCIS has announced the completion of pilot testing for H-1B pre-registration. It even confirmed the implementation of this process for the FY 2021, opening an initial registration period from March 1 - March 20, 2020.

"The agency completed a successful pilot testing phase, which included sessions with industry representatives, and implementation of the registration system will further the goal of modernizing USCIS from a paper-based to an online-filing agency," said USCIS Deputy Director Mark Koumans.

However, here are the important details involved in the overall process from H-1B pre-registration to adjudication.

The new process for filing H-1B petitions mandates petitioners to pre-register H-1B for the prospective beneficiaries. Unlike earlier, this new H-1B pre-registration process requires only the basic details of the organization and the requested employee.

Upon completion of the random selection, USCIS will notify the petitioners about the selected petitions. Only those petitioners with selected registrations can file the H-1B petitions.

After receiving the response from USCIS, petitioners will have a 90-day period for filing the petition. This is a change to the earlier mentioned 60 days, as DHS received public comments stating that 60 days is insufficient time for a company to gather beneficiary's documentation.