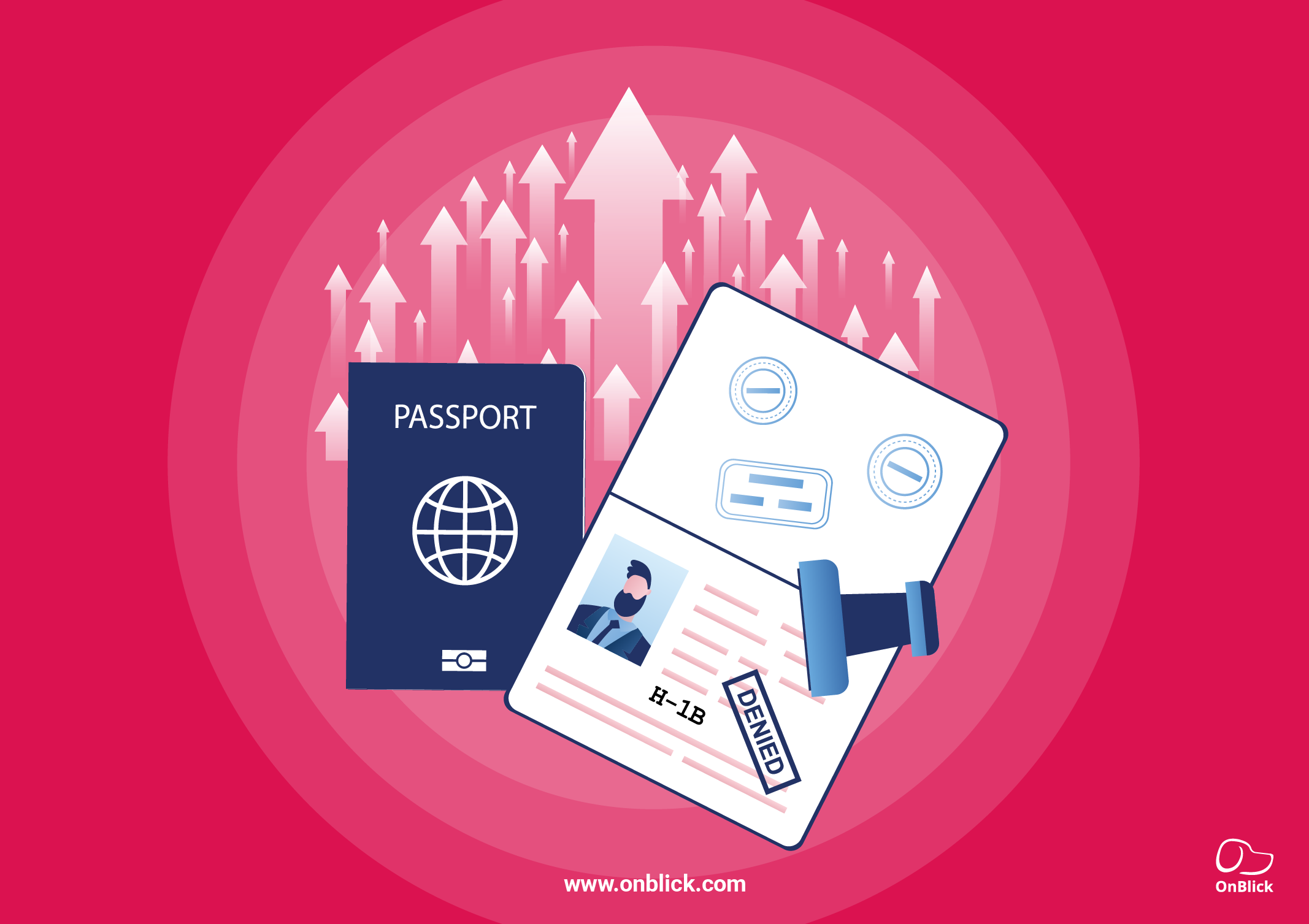 Foreign talent is an important and highly contributing factor in the US labor market, especially in the fields of Science, Technology, Engineering, and Mathematics (STEM) fields. Contrary to the belief of many native-born workers, skilled immigration contributes to the US economic expansion by creating new jobs and opportunities.

But, Trump’s government seems ignorant of this economic boost. The recent analysis released by National Foundation for American Policy (NFAP) on H-1B denials says so. NFAP has released H-1B denial rates for H-1B initial and continued employment for the second quarter in FY 2020. This analysis is based on the USCIS data from ‘H-1B Employer Data Hub’.

True to Trump’s agenda of tightening restrictions on immigration, USCIS continues to deny H-1B visas at high rates. These denials even include high-skilled foreign nationals sponsored by many of the best companies in the world. This report projects that denial rates for most of the companies are significantly higher when compared to the years prior to Trump’s administration.

Here are some of the findings from the NFAP analysis

What can be Expected in the Third & Fourth Quarters?

USCIS has released H-1B data for the third quarter of FY 2020. But, as we are aware USCIS releases combined data of both the initial and continued employment, a Deeper interpretation of the data is needed to understand the denial rate for H-1B initial employment.

As continuing employment often have lower denial rates than initial employment, USCIS uses combined data to project a diminished denial rate for the H-1B visas. If we consider the fourth quarter of FY 2020, there might be a lower denial rate than the previous quarter due to the impact of the USCIS settlement with the business group ITServe Alliance. As we aware, USCIS issued a new policy memo in June 2020 and did withdraw a February 2018 memo on “Contracts and Itineraries Requirements for H-1B Petitions Involving Third-Party Worksites.”

As many believed that February 2018 policy memo was a major reason for the H-1B denials, especially in the IT sector, withdrawal of this memo may ease up the denial rate in the coming quarters.