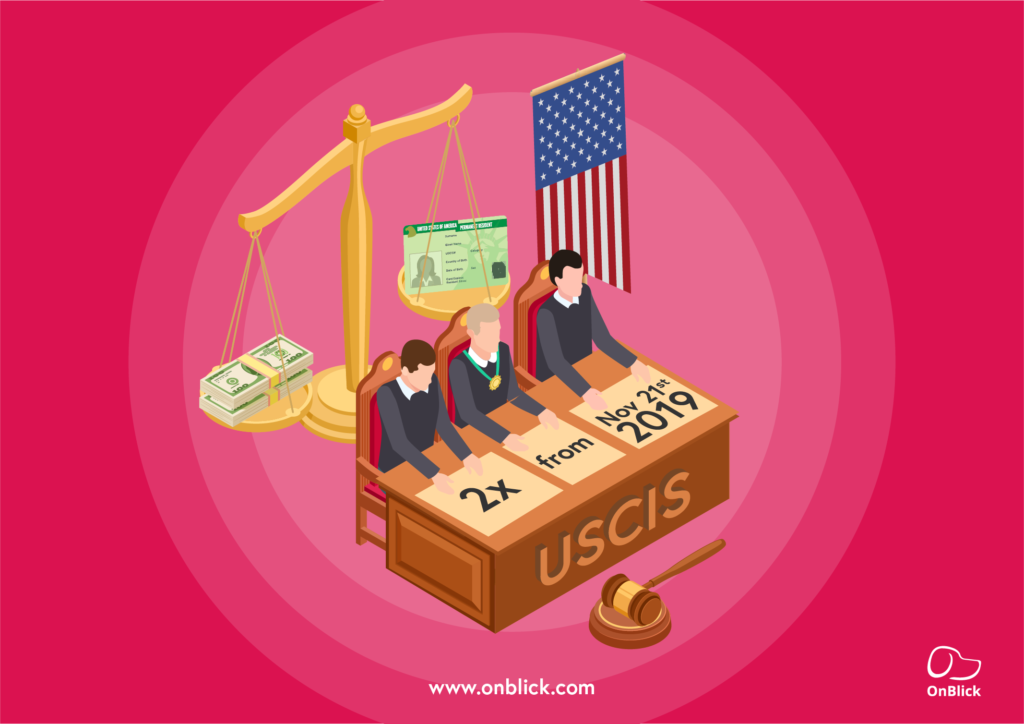 The US has witnessed many reformations in the immigration processes under Trump's administration. Now EB-5 program is one of them. Recently, USCIS has published a final rule in July 2019 bringing in significant changes to the existing EB-5 investor program.

These reformations are the first-ever changes to the EB-5 program since its beginning in 1990. This final rule comes to effect on Nov 21st, 2019.

Congress has created an Immigrant Investor Program also known as the EB-5 in the year 1990. This program allows immigrants and their families to obtain permanent residence in the US if they invest in U.S business that generates no less than 10 jobs.

The Benefits of the Immigrant Investor Program

Firstly, the investor along with their family members will receive a conditional green card. On completion of 2 years and by meeting all the requirements of the EB-5 program, they will become eligible for a green card. Being a green card holder, makes the investor avail all the privileges granted to citizens except for voting, which after 5 years' paves a way for US citizenship. This fast track approach for US citizenship is the main reason why EB-5 is considered as the golden gateway to US.

Now, DHS is modernizing this EB-5 program unveiling a new set of rules and reformations in terms of investment.

Referring to the changes in the EB-5 program, USCIS Acting Director Ken Cuccinelli stated that "Since its inception, the EB-5 program has drifted away from Congress's intent. Our reforms increase the investment level to account for inflation over the past three decades and substantially restrict the possibility of gerrymandering to ensure that the reduced investment amount is reserved for rural and high-unemployment areas most in need. This final rule strengthens the EB-5 program by returning it to its Congressional intent."

An Insight into the Reformations of the Immigrant Investor Program:

Increase in the Investments

The first major change in the EB-5 program is the increase in investment from $1 million to $1.8 million. If the investment is in a TEA, then the amount is increased from $500,000 to $900,000. In addition to this, the final rule also reveals that from now on, the investments will automatically adjust every five years.

Note: TEA is a rural area or an area that has experienced high unemployment of at least 150 percent of the national average.

The new rule in the immigrant investor program avoids gerrymandering of high unemployment areas. With this new reform, individual states lose the ability to designate TEAs. So, going further, DHS would make such designations directly based on revised requirements in the regulation limiting the composition of census tract-based TEAs.

This reformation ensures transparency and consistency in designating TEAs.

This reformation clarifies that derivative family members can remove conditions on their permanent residence through independent filing. The rule improves the adjudication process for removing conditions by providing flexibility in interview locations and to adopt the current USCIS process for issuing Green Cards.

Impact of the Reformations

Nevertheless, the bigger problem still prevails as the new rule did not include any improvements for the immigrants who are stuck in long waiting lines for acquiring their visas.

What do you think about these new reformations in the Immigrant Investor Program?