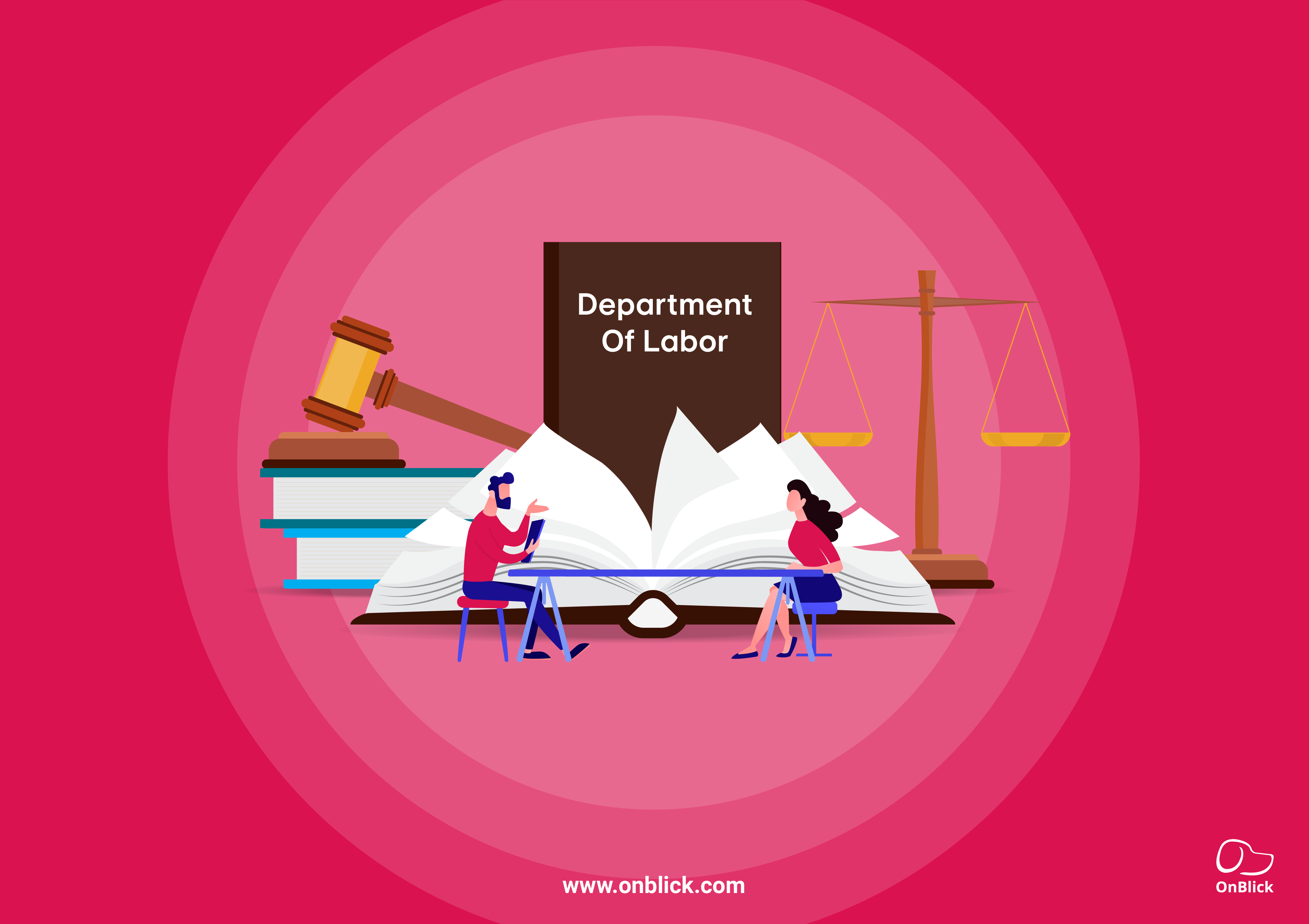 The Department of Labor (DOL) has announced the withdrawal of the Independent Contractor Rule (w.e.f. 6 May, 2021). The move is envisaged to maintain workers’ rights to the minimum wage and overtime compensation protections of the Fair Labor Standards Act (FLSA).

Here is everything you need to know about the rule, and the impact of its withdrawal.

On 6 January 2021, the DOL announced a final rule clarifying the standard for employee versus independent contractor under the FLSA. The final rule was published in the Federal Register on January 7, 2021. And, the effective date of the final rule was March 8, 2021.

In the final rule, the Department:

1. The nature and degree of control over the work.

2. The worker’s opportunity for profit or loss based on initiative and/or investment.

1. The amount of skill required for the work.

2. The degree of permanence of the working relationship between the worker and the potential employer.

3. Whether the work is part of an integrated unit of production.

On May 5, 2021, the Department announced a final rule withdrawing the “Independent Contractor Status Under the Fair Labor Standards Act” final rule.

Reasons for the withdrawal

As elucidated in the final rule, DOL believes that the rule is inconsistent with the FLSA’s text and purpose, and would have a confusing and disruptive effect on workers and businesses alike due to its departure from longstanding judicial precedent. The Department also added that the rule’s prioritization of two “core factors” for determining employee status under the FLSA would have undermined the longstanding balancing approach of the economic realities test and court decisions requiring a review of the totality of the circumstances related to the employment relationship.

Another reason stated is that the rule would have narrowed the facts and considerations comprising the analysis of whether a worker is an employee or an independent contractor, resulting in workers losing FLSA protections. The Department also stated that the rule’s narrowing would result in more workers being classified as independent contractors not entitled to the FLSA’s protections, contrary to the FLSA’s purpose of broadly covering workers as employees. The rule may also have a disproportionate impact on low-wage and vulnerable workers, given that women and people of color are overrepresented in low-wage independent contractor positions.

Impact of the Withdrawal

As per the U.S. Secretary of Labor Marty Walsh, “withdrawing the Independent Contractor Rule will help preserve essential worker rights and stop the erosion of worker protections that would have occurred had the rule gone into effect”. He also noted that legitimate business owners play an important role in the U.S. economy but, too often, workers lose important wage and related protections when they are misclassified as independent contractors. The Secretary also highlighted the need to ensure that employees are recognized clearly and correctly so that they receive the protections provided by the FLSA.

The FLSA requires an employer to pay its employees at least the federal minimum wage, provide overtime pay in any workweek that an employee works more than 40 hours, and keep and preserve certain records regarding employees. Since the FLSA applies only to employees and not independent contractors, an employer did not have to follow the law’s minimum wage, overtime pay, or recordkeeping requirements for the latter.

Several attorneys pointed out that companies such as Uber and Lyft classified the workforce their apps rely on as contractors, while aggressively disagreeing with the state officials, courts and Democratic lawmakers who point out the misclassification of the workers. The rule was considered a major win for employers, and specifically for companies involved in the gig economy. However, in the past few years, the contract workers had been claiming a right to collect minimum wages and overtime pay on the basis that they should be considered employees. By rescinding the rule that made it harder for gig and contract workers to avail minimum wage and overtime protections, the DOL will do away with the Trump-era decisions that favored businesses and employers.