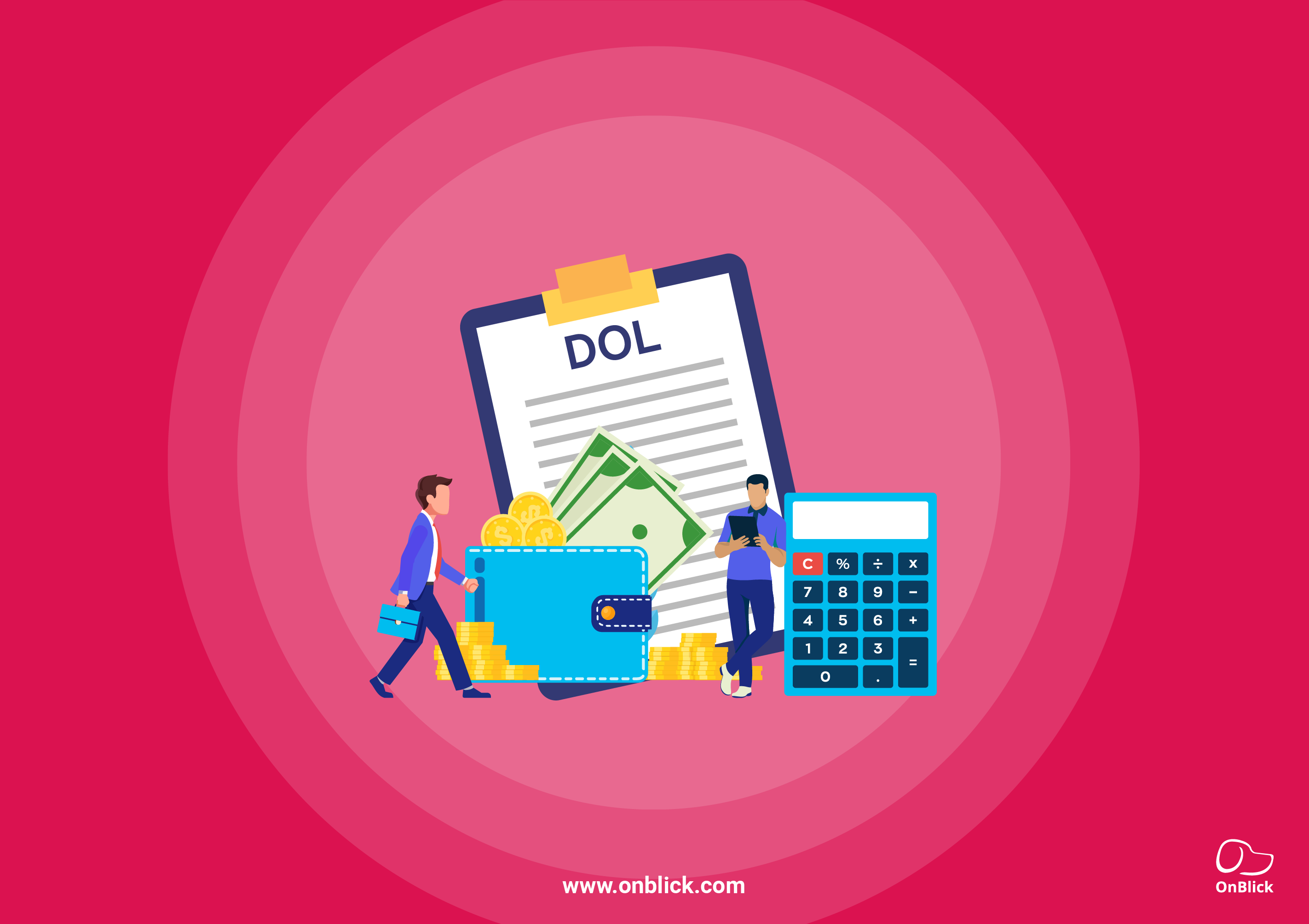 The U.S. Department of Labor recently published an interim rule in the federal register that mandates employers to follow a wage level employment. The rule has been delayed for 18 months since the effective date proposed earlier.

Titled as the “Strengthening Wage Protections for the Temporary and Permanent Employment of Certain Aliens in the United States”, the rule was set to be sanctioned from March 15th, 2021. It has lately been announced that the transition dates for the rule may further receive a year-long delay until a final rule.

What Does the Rule Imply?

The wage protection rule had been originally proposed to revise the workings of the four-tiered wage structure of the Occupational Employment Statistics (OES) wage survey. This was further used to determine the prevailing wages of the non-citizens who have been assigned the status through H-1B, H-1B1, and E-3 temporary work visas, or have applied for the Permanent Labor Certification Program (PERM). The rule would lead to an increase in the prevailing wages for the four levels of the OES survey for workers across all occupations.

Reasons for the Delay

According to the Department of Labor, the delay in the rule will provide them with ample time to conduct a detailed review to understand the potential issues it may raise and to consider any alternative decisions that may take place of the proposed rule. They also said that the Department believes the delay might help them avoid any uncertainties on the part of employers regarding the wage rates.

Lastly, it may allow the U.S. Bureau of Labor Statistics (BLS) and the Employment and Training Administration’s (ETA) Office of Foreign Labor Certification (OFLC) to validate and analyze the data for prevailing wages across all occupations and geographical areas. In addition to this, it would provide the OFLC Foreign Labor Application Gateway (FLAG) system an opportunity to implement the rule to ensure the initial transition of wage rates is effective.

What are Prevailing Wages?

An employer planning on hiring a foreign worker or seeking to sponsor a PERM labor certification to one, is needed to pay the foreign worker under the prevailing wage classifications specific to their occupation, level, and the metropolitan statistical area. In order to hire employees under the H-1B, H-1B1, and E-3 visa status, the employers are expected to file for a labor condition application (LCA) from the U.S. Department of Labor (DOL).

The LCA requires the employers to attest to the fact that they would pay their workers more than the actual wages of similarly skilled or situated employees, or in accordance to the prevailing wage level assigned to their occupation and area of employment. For employers seeking to provide sponsorship to their workers for a PERM labor certification, a prevailing wage determination (PWD) is needed from the DOL’s office of Foreign Labor Certification’s National Prevailing Wage Center.

Do Foreign Employees Benefit from the Rule?

Experts believe that the delay might be beneficial for the employers and their foreign employees. It may allow the employers to analyze and optimize the potential labor costs they would incur after the rule is established. However, it may decrease the competitiveness of the U.S. companies in the international market which may in turn, negatively impact the economy. The employers might be forced to reevaluate their recruitment plans and their management of the immigration policies and workforce.

Voicing their concerns about the rule, several employers reported that many of their foreign workers are young and promising but they lack the professional experience to be paid wages higher than their assigned OES Wage Level I or II. This may benefit foreign employees with little to no experience in the industry, but it may have a negative connotation for the employers.

However, even if these employees may be critical to their organization, it may prevent the companies to hire more such talent. The loopholes in the rule would largely impact the hiring of H-1B workers who have been selected through the Master’s cap, keeping in mind that the largest number of foreign workers recruited are students from the STEM or Medical fields.

This may lead to a loss of job opportunities given the high costs of hiring H-1B workers for certain firms, which may lead to better opportunities for local talent instead of foreign workers. At the same time, several bigshot companies who need highly experienced and skilled workers, may still prefer H-1B employees.

Even though the delay in the implementation of the rule is being considered to be a boon for several employees, as it may clear out any confusions on their part, there are apprehensions about the rule having a negative impact on the hiring of H-1B workers as well. Through the final notice, it has been stated by the DOL that they would be addressing several concerns raised against the interim final rule.