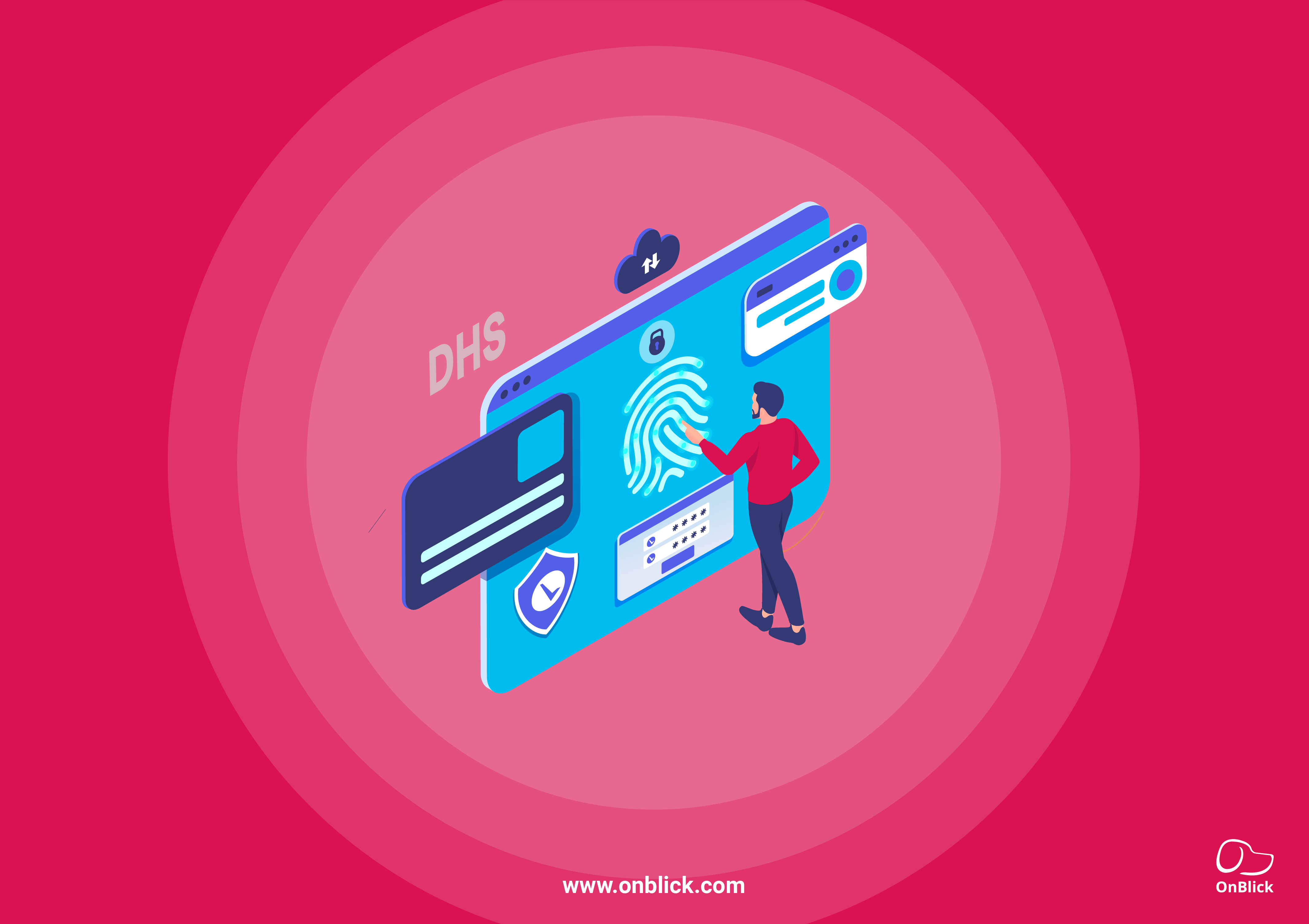 DHS Withdraws the Collection and Use of Biometrics for Immigration Services

DHS Withdraws the Collection and Use of Biometrics for Immigration Services

In one of its recent notices, the U.S. Department of Homeland Security (DHS) stated that it is withdrawing a proposed Biometrics rule that was published during the Trump-era. The Notice of Proposed Rulemaking (NPRM) recommended to amend DHS regulations concerning the use and collection of biometrics in the enforcement and administration of immigration laws by U.S. Citizenship and Immigration Services (USCIS), U.S. Customs and Border Protection (CBP), and U.S. Immigration and Customs Enforcement (ICE).

The proposed rule, originally published in the Federal Register notice on Sept. 11, 2020, was titled “Collection and Use of Biometrics by U.S. Citizenship and Immigration Services” in the Federal Register (85 FR 56338). This rule required any applicant, petitioner, sponsor, beneficiary, or individual filing or associated with an immigration benefit or request, including US citizens, to appear for biometrics collection without regard to age.

In response to the NPRM, DHS received more than 5000 comments during the 30-day public comment period. A lion’s share of the commenters expressed disagreement with the rule, mentioning immigration policy concerns, general privacy concerns, and economic concerns (both to individuals and communities). Many commenters wrote that the rule was unnecessary, offensive, an invasion of privacy, would infringe on freedoms, and violate the respect, privacy rights, and civil liberties of U.S. citizens, legal immigrants, noncitizens, victims of domestic violence, other vulnerable parties, and children.

Withdrawal of the Rule

According to the agency, the withdrawal is consistent with President Biden’s Executive Order 14012, Restoring Faith in Our Legal Immigration Systems and Strengthening Integration and Inclusion Efforts for New Americans, and additional administration priorities to reduce barriers and undue burdens in the immigration system.

DHS, however, added that it will continue to require submission of biometrics where appropriate as the agency remains committed to national security, identity management, fraud prevention, and program integrity.

A notice issued by the USCIS on 11 May 2021 states that applicants, petitioners, requestors, and beneficiaries may call the USCIS Contact Center (800-375-5283) to reschedule their biometric services appointments scheduled at a USCIS Application Support Center. Previously, applicants had to submit requests in writing to reschedule their biometrics appointments. This change is expected to help eliminate undue paperwork and allow the agency to track the request through a more efficient process.

It is reported by several sources that the USCIS would suspend the biometric collection mandate for H-4 and L-2 visa holders starting May 17, 2021. The suspension would be for 2 years unless extended or completely removed by the USCIS.