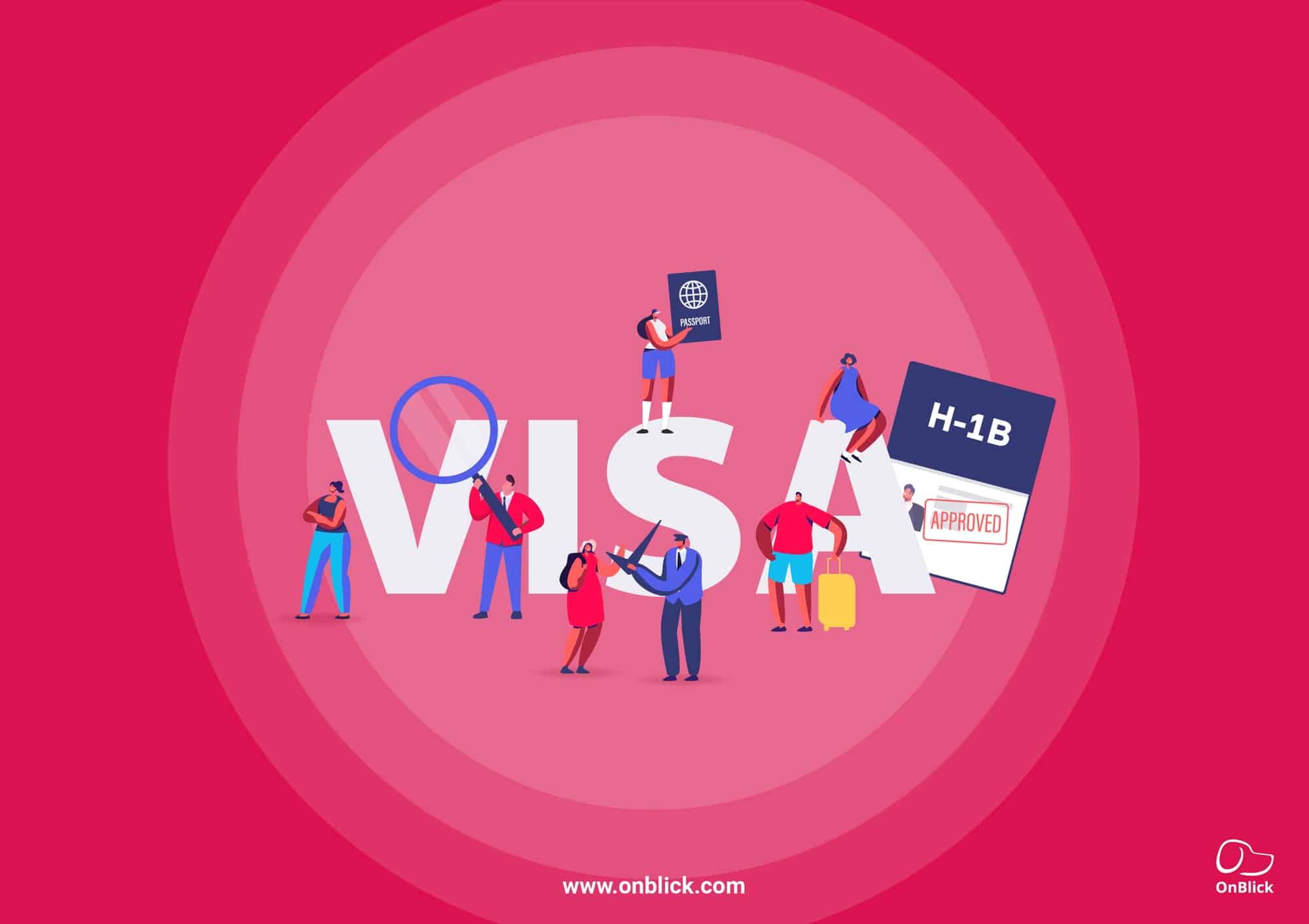 The Department of Homeland Security recently published a final rule that withdraws the H-1B Selection Final Rule issued on January 8, 2021 by the Trump Administration. The decision to cancel the rule came after the same was vacated by the U.S. District Court for the Northern District of California.

The H-1B Selection Final Rule, also known as the Modification of Registration Requirement for Petitioners Seeking to File Cap-Subject H-1B Petitions final rule, was proposed to modify how H-1B visa applicants are selected, replacing the existing lottery-based system with a selection based on ranking and wage levels.

Ranking and selecting registrations based on corresponding wage levels prioritized higher wage H-1B beneficiaries. The rule would have awarded H-1B visas to candidates whose salary ranked the highest for their occupation and geographic area based on the Department of Labor’s Occupational Employment Statistics (OES) four-level wage structure. It was scheduled to go into effect on March 9, 2021, and then later delayed to December 31, 2021.

The proposed rule would have made it challenging to obtain new H-1B petitions for younger workers, particularly international students and information technology professionals. Had it not been withdrawn, the rule would have favored senior professionals. Several experts believe that the H-1B lottery system remaining intact is great news since a wage-based system would disproportionately burden small businesses.

OnBlick will continue to monitor changes to the H-1B program and provide updates as they become available. If you wish to know more about this immigration compliance software, book a quick demo here.