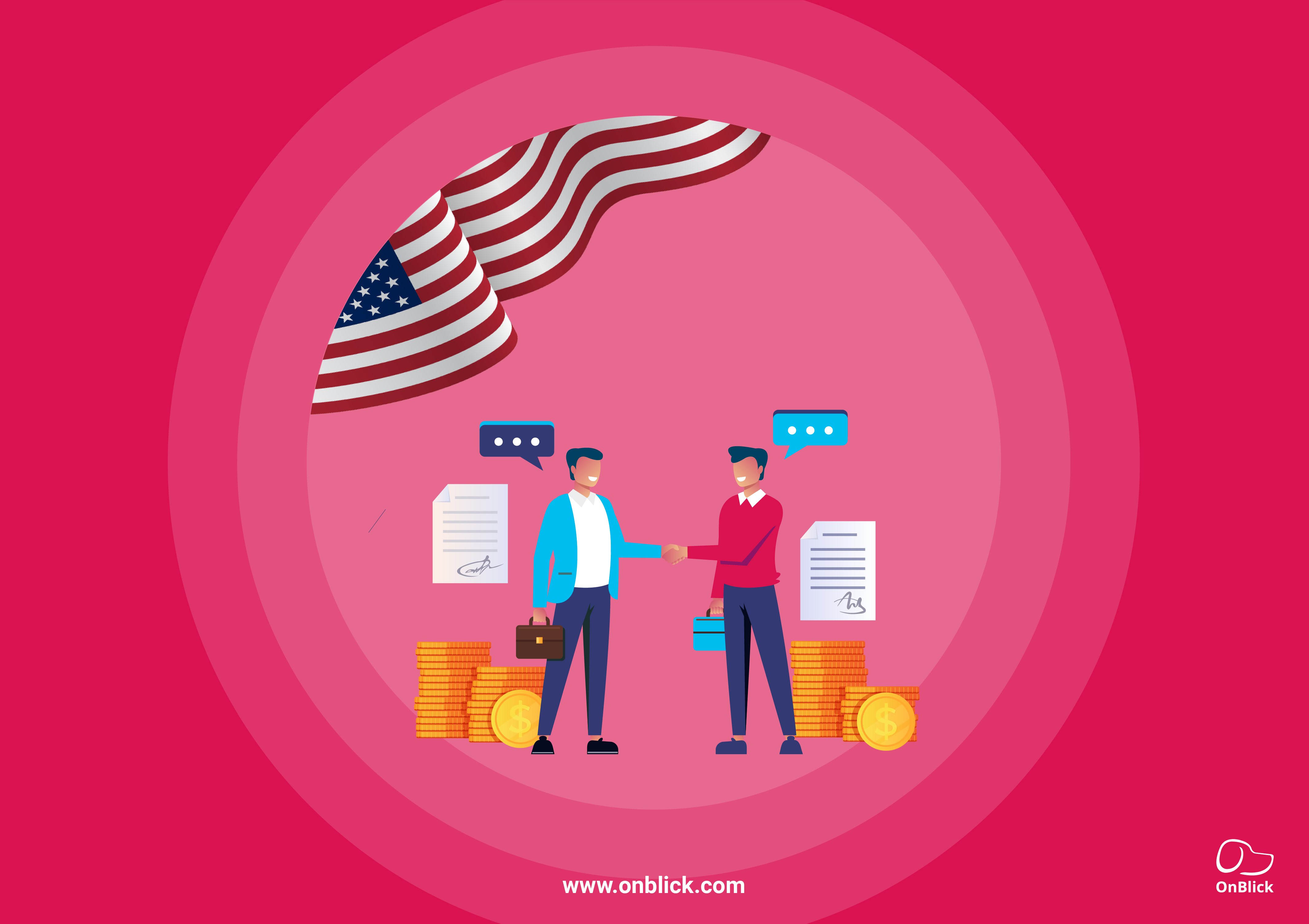 In this blog, we discuss the reasons given by the DHS behind the continuation of the program and the factors that make one eligible to apply for the IE parole program.

What is the International Entrepreneur Parole Program?

The International Entrepreneur Program was introduced so that the DHS could use its parole authority to grant foreign entrepreneurs a period of authorized stay in the U.S. The permission may differ based on different cases. It would be provided to entrepreneurs who would successfully exhibit that their business shall provide a significant public benefit. They should be able to demonstrate that they merit a favorable exercise of discretion for the same.

The parole program can be offered to a maximum of three entrepreneurs per business entity. The final rule permits the spouses and children of the entrepreneur to be eligible for parole. However, the spouses can apply for work authorization as parolees but the children would not be eligible to work.

Note: Entrepreneurs would only be eligible to work for their start-up business if granted parole under the IE program.

Reasons for the Continuation of the IE Parole Program

The final rule regarding the International Entrepreneur parole program was announced based on several reasons:

Under the Executive Order 13767, “Border Security and Immigration Enforcement Improvements”, the Federal agencies were directed to “ensure that parole authority under section 212(d)(5) of the INA was exercised…only when an individual demonstrates urgent humanitarian reasons or a significant public benefit derived from such parole”. Following the order, a proposal was made in 2018 to withdraw the IE program.

The IE program was proposed to be restored in association with President Biden’s Executive Order 14012, “Restoring Faith in Our Legal Immigration Systems and Strengthening Integration and Inclusion Efforts for New Americans”. It required the secretary of homeland security to “identify any agency actions that fail to promote access to the legal immigration system”.‍

2. Commenters’ response to the Withdrawal of the IE program

Several commenters responded to the proposed rule with the following arguments:

What Makes One Eligible for the IE Program?

To be eligible for the program, entrepreneurs must prove that they:

How to Apply for the International Entrepreneur Program?

To apply for the IE parole program, one may need to file for the following forms:

The International Entrepreneur parole program has been continued in hope of bringing more opportunities for foreign entrepreneurs in the United States. Additionally, it may provide an improvement in the economy of the U.S. and bring more job opportunities. According to the Acting USCIS Director Tracy Renaud, the program goes along with the spirit of the U.S. in “welcoming entrepreneurship and USCIS encourages those who are eligible to take advantage of the program”.