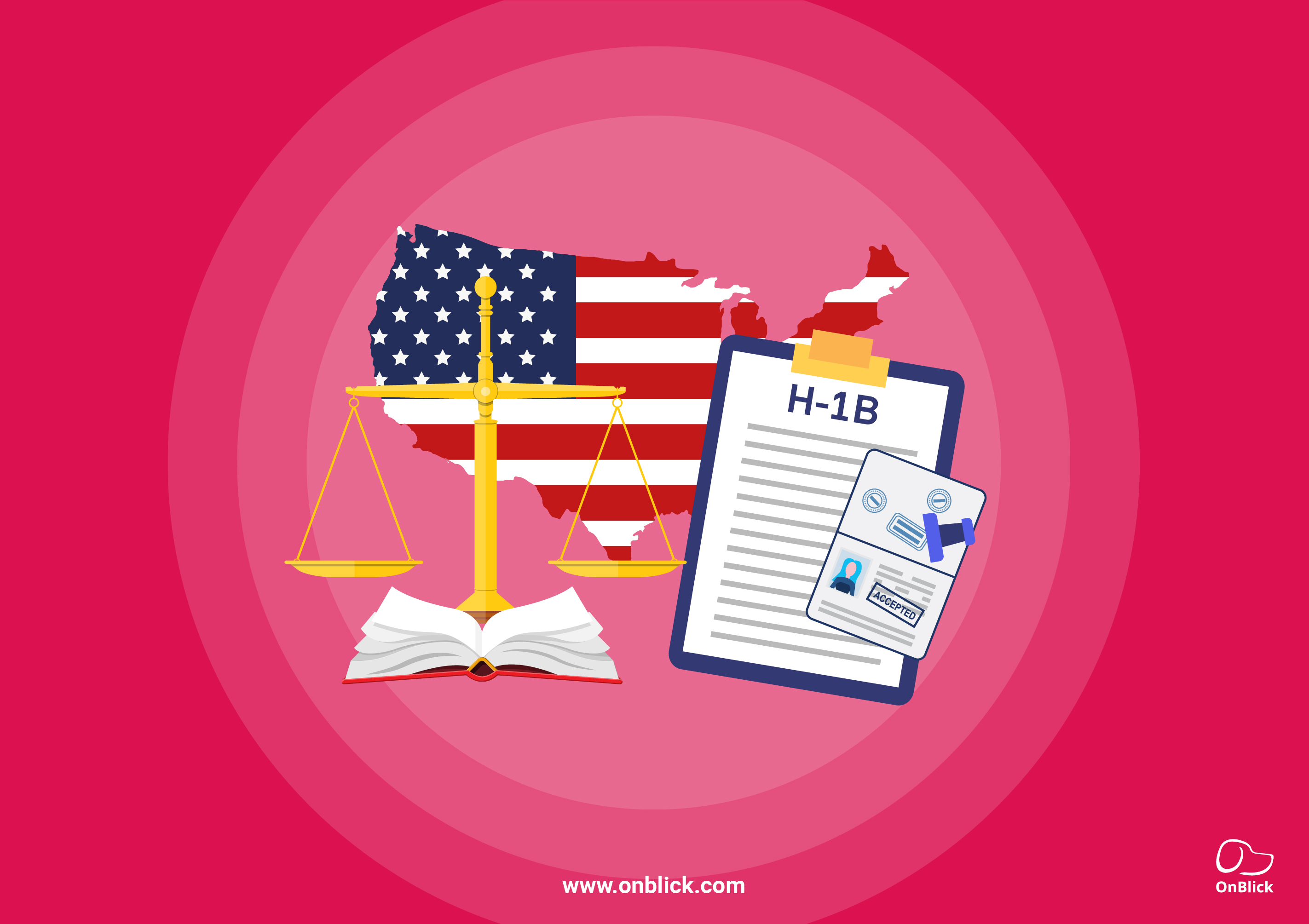 American Jobs First Act: Legislation on H-1B Visas Introduced in the US Congress

On the 4th of March 2021, three Republican Congressmen introduced a legislation in the US Congress that may bring about major changes in the recruitment of H-1B workers. According to the lawmakers, the bill would be helpful in filtering out cheap labor in the form of H-1B workers, and it would also create better job opportunities for American workers.

In this blog, we discuss the changes proposed in the bill, and its impact on H-1B petitioners, employers, as well as students.

What is the American Jobs First Act?

Republican Congressmen Mo Brooks, Matt Gaetz, and Lance Gooden introduced the American Jobs First Act in the US Congress in an attempt to improve the employment status for companies dependent on foreign workers in addition to the Americans. Congressman Mo Brooks believed that the current H-1B visa system brings harm to the American workers, and the bill is introduced to overhaul the H-1B visa program.

Explaining the terms of the bill, Brooks said, “To end the allure of cheap foreign labor, the bill will require employers to pay any H-1B worker a minimum amount of $110,000”. Additionally, before they petition for an H-1B individual, the employers should make sure they haven’t let off any American workers in the past two years without a just cause. They are also not permitted to fire any American workers for the two years, post-hiring of the foreign employees without a fair reason.

Some of the other terms of the bill include:

• The H-1B nonimmigrant should receive an annual wage mentioned as the minimum amount by the bill or, they should be paid wages greater than that of U.S. citizens who have worked in similar or identical jobs for the past two years

• The employer should not replace or contract a replacement for a U.S. citizen or a lawful permanent resident with one or more nonimmigrants

• It should be certified that no employees were terminated without a just cause, displaced, or involuntarily separated from a similar work position as that of the new hire

An End for the OPT Employees

The temporary employment provided to F-1 students in the form of Optional Practical Training (OPT), would also be affected according to the American Jobs First Act. The bill suspends OPT programs for students, that allowed foreign students, specially those belonging to the STEM fields, extendable work permits. The program provides an opportunity for the foreign students to stay at par with their American graduates in the job market, and the ban may worsen their chances for the same in the future.

Lack of Diversity Among the Foreign Hires

The bill is known to bring about a major change in the lottery system allotted to H-1B registrations. The issuance of a large number of green cards to foreign workers, regardless of their qualifications, ensured diversity in the visa lottery program. However, the bill explains that a nonimmigrant worker should possess at least 10 years of post-degree experience to be eligible for the program. This is would mean that only a selected few employees would be filtered for the program, and make the system less diverse.

While Congressman Brooks believes that the “American Jobs First Act will bring much-needed reform and oversight to the H-1B visa program to ensure that the US workers are no longer disadvantaged in their own country”, several believe that bill is not likely to be passed.

The H-1B visa program is known to be one of the most well-known programs sought by U.S. employers to recruit foreign labor for specialty occupations. Technology companies rely upon the program to recruit foreign workers from countries like India and China to a large extent. The bill may have several negative effects on the hiring of such workers.