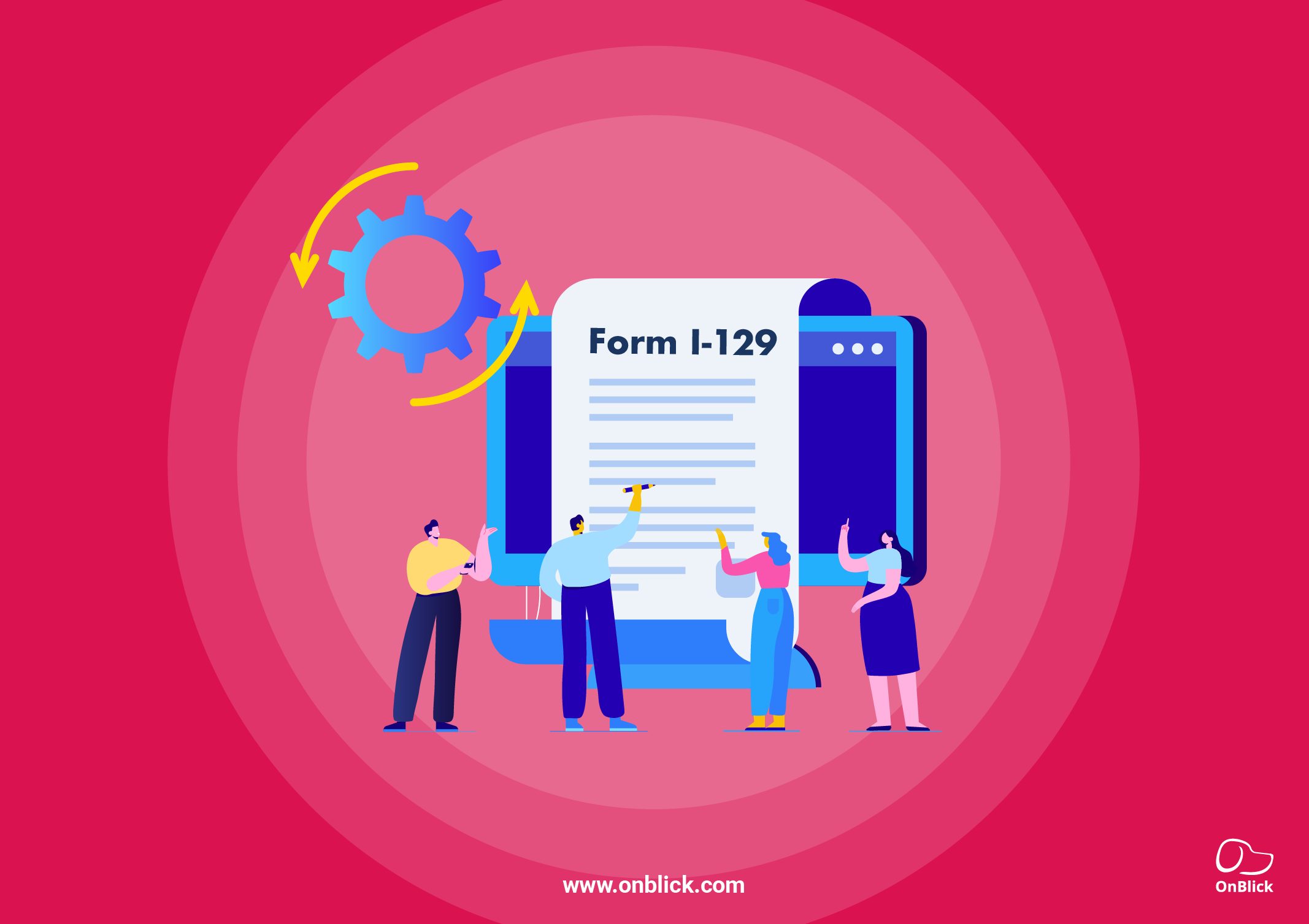 The final rule regarding a significant increase in certain immigration and naturalization benefit request fees was published on August 3,2020. In addition to fee changes, this rule also makes changes to Form I-129 and premium processing.

This rule will become effective on October 2, 2020. Any application, petition, or request postmarked on or after this date must be accompanied with the fees established by this final rule.”

Update to Form I-129, Petition for Non-Immigrant worker

One significant change brought by this regulation is the separation of the current Form I-129 Petition for Nonimmigrant Worker into new forms for different visa categories. USCIS stated that it will post new and revised forms 30 days before the rule takes effect.

The current edition of Form I-129 is dated 01/27/20, which can be found at the bottom of the form. On or after Oct. 2, 2020, to petition for a nonimmigrant worker, you must use the following forms based on the category:
‍‍

As part of the final rule, there would also be new additional border security fee payments required from employers with a high proportion of H-1B and L-1 employees. Employers that have more than 50 employees and more than 50% are in H-1Bor L-1 status presently pay an additional fee of $4,000 for each initial and change-of-employerH-1B petition and $4,500 for each initial L-1 petition. Under the new fee structure, this additional fee would be applicable to all H-1B and L-1petitions filed by employers that meet the 50 employee/50 percent test, whether for new employment or an extension of stay.

‍The petitioner seeking to view the new version of  I-129 forms can do so on the USCIS Form I-129 launch page. The previews along with the corresponding set of instructions are available here. Petitioners who are filing for the mentioned visas, should remember that these new versions should be filed only on or after October 2,2020. Filers should not mail the new version (dated 10/02/20)of the form until October 2, 2020. USCIS will reject the filing if it is postmarked before October 2, 2020.

Let’s say, you have filed the petition dated 10/02/20edition which is postmarked on 10/01/20. And USCIS received it on 10/02/20,USCIS would properly reject the application as it is filed earlier than October2,2020.
For those who use courier services, USCIS considers the date on the courier receipt as the postmark date for purposes of filing. That is to say, for courier services it is the date that the carrier receives the package from the sender, as recorded by the carrier, that constitutes the postmark date for this purpose.

Please note that USCIS will not accept the preview forms of Form I-129, which include a watermark indicating that it is a “PREVIEW”. These forms are meant for informational purposes only.